It was heavily touted. There was  lot on the line. The pressure was on, as #bud cooked dinner for the family Saturday night.

He started asking me what time it was around 3 pm. He told me he had to be in the kitchen, undisturbed by 4 pm and not a moment later. He had his playlist of music to set the mood. And, at 4 pm he started chopping the mushrooms.

He made the macaroni with shrimp first, but he had to ask Nance some questions. “That is NOT going in my macaroni!” He was very against the flour. He eventually gave in…and proceeded by asking: “How do I put the cheese in there when it is sitting in a bowl of water?” He then discovered the beauty of a strainer.

The mushrooms and green beans were sautéed together. He would not let me see what his secret seasoning was. He kicked me out of the kitchen 3 times. The third time was after a shot a video just moments following: “Quick! Someone get me a spoon! My beans are going to hell!”

If #bud said it once, he repeated it a dozen times how upset he was no one bought him a walker, so he could make everything at once. #wok.

Round 1. Mac & Chee with shrimp. Green beans with sautéed mushrooms

I didn’t realize this until later, but he marinated the beef and the kickin’ chicken overnight. When Nance brought it out of the fridge and uncovered the tin foil, he snapped…”Why didn’t you let those go commando?”

The kickin’ chicken and beef tips were amazing. He is a modest cook who is convinced we were just being nice….but, as sure as I’m sitting here typing this. This. Meal. Was. Amaze.

He apologized for not having any Luigi’s Italian Ice for dessert and offered an XXL bag of M&Ms instead. After we finished our 3rd plate of food…he clapped his hands together and goes: “Welp! It’s been real fun guys..but I don’t do dishes.” He then retired to his bedroom to watch an episode of Gold Rush.

a victim of #buds selfie

He has no idea, but while he was cooking, I was able to steal these infamous selfies…you’re welcome. 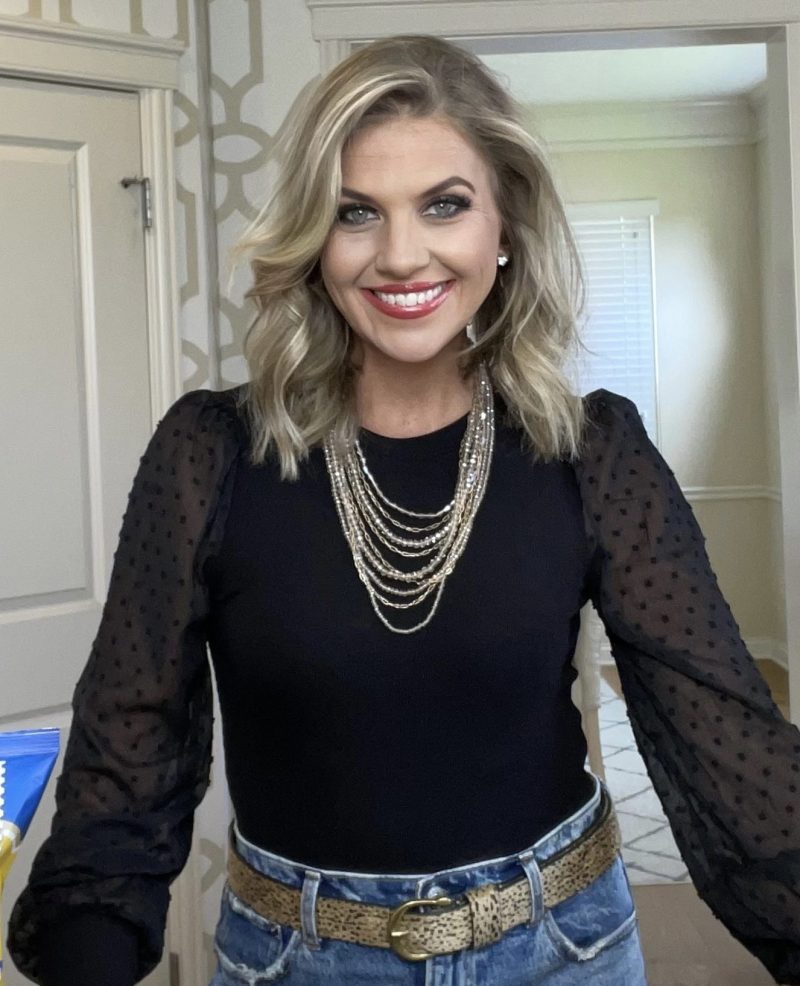