This past weekend was by far our favorite weekend in Columbus. Every year, thousands of people descend upon central Ohio for ONE GOAL. END CANCER. Pelotonia is much more than a weekend ride, it’s joining a team… a team we consider to be the Greatest Team Ever.

This year marked the 10th year of the organization’s powerful fundraising event. It also marked our family’s 4th year of participation. My husband did the first ever Sunday ride, which was great considering the crowds were significantly smaller, and he ended in our home town!

But first, a little about the organization. Pelotonia is a grass roots organization that’s raised more than $117 million for cancer research. The model of the 3-day event is simple: Pelotonia’s operating expenses are covered by generous funding partners so that 100% of every dollar raised by riders, virtual riders, and volunteers goes directly to fund cancer research at The Ohio State University Comprehensive Cancer Center—Arthur G. James Cancer Hospital and Richard J. Solove Research Institute.

I know that’s a lot of jargon to really say, we are big supporters of this amazing cause. Not to mention, there is a shift in the air in the entire city with all of the surrounding communities who participate in Pelotonia. The weekend is filled with love and support. You meet so many kind strangers, volunteers, riders, and people who just want to come out and witness the powerful movement.

If you happen to be in the Columbus area the first weekend of August, or would like to learn more about this amazing event… I encourage you to check out Pelotonia’s website!

Here are some photos from the weekend! 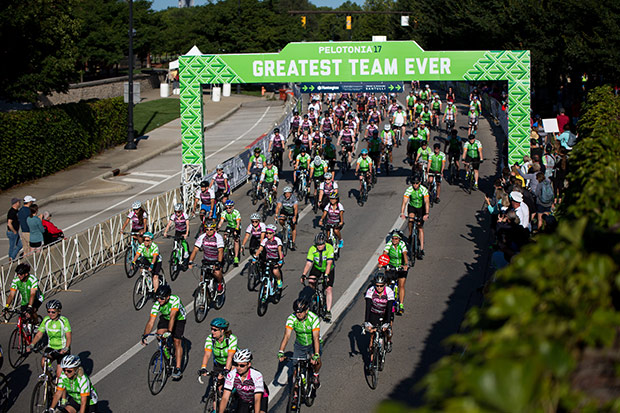 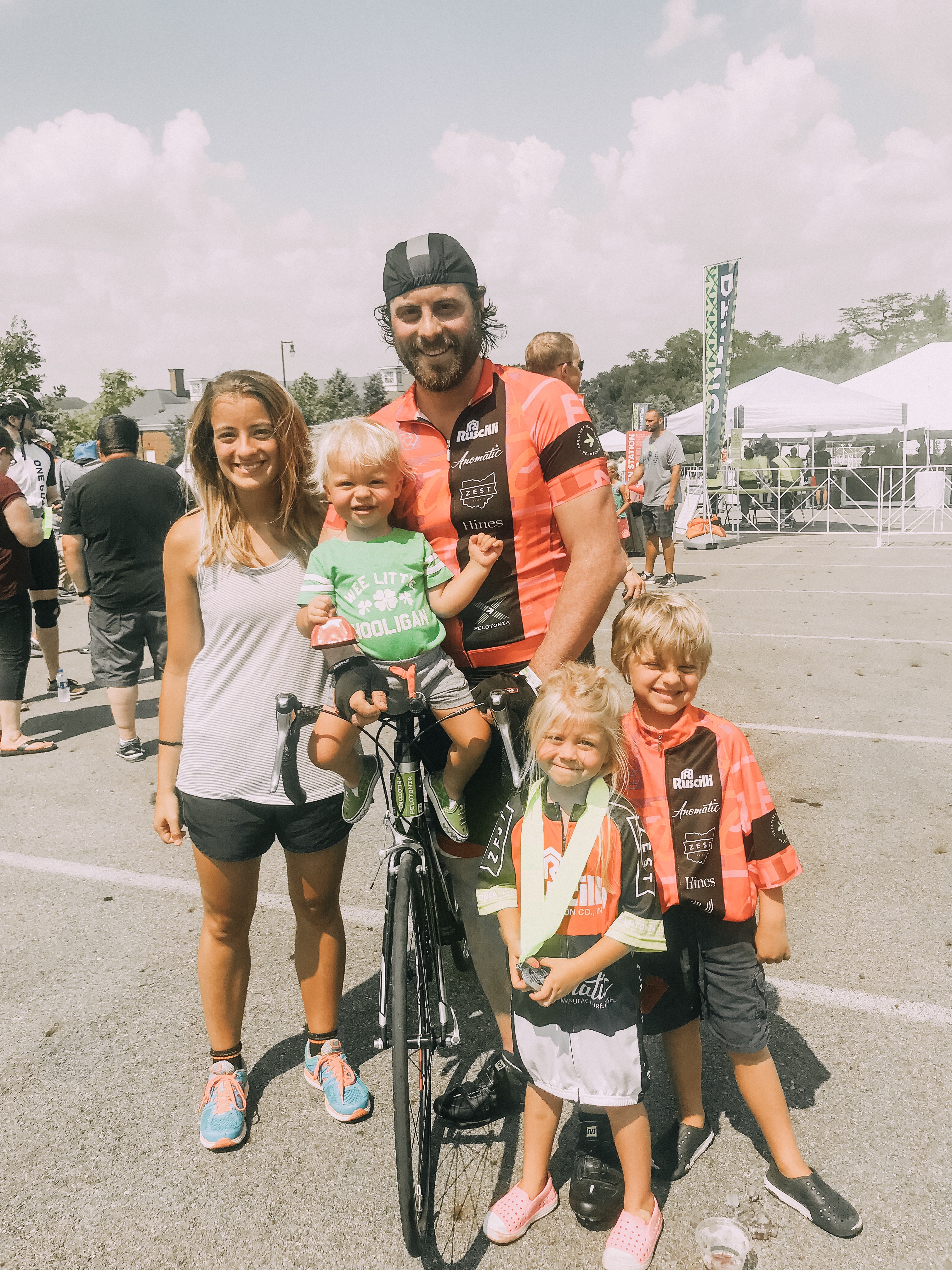 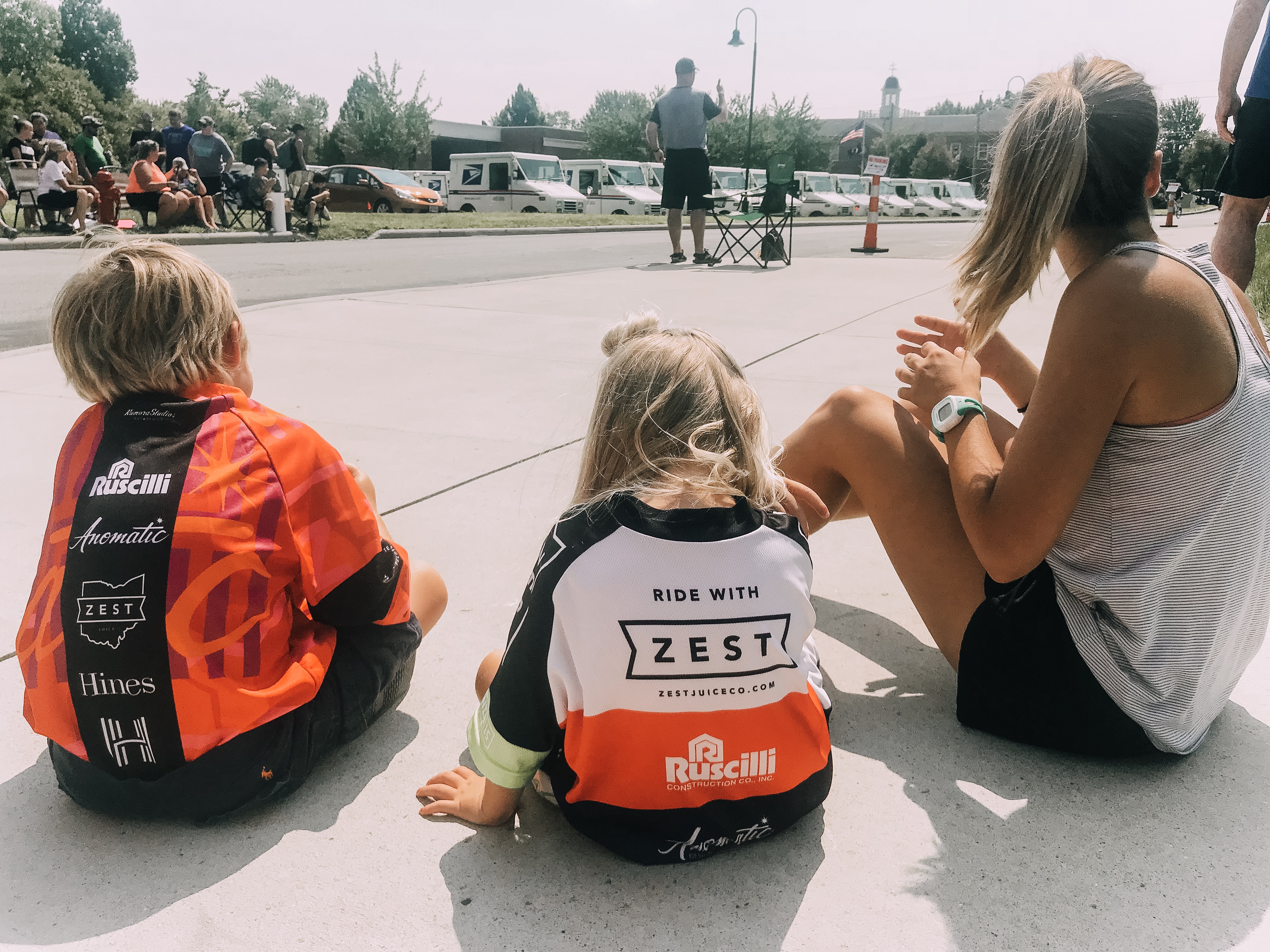 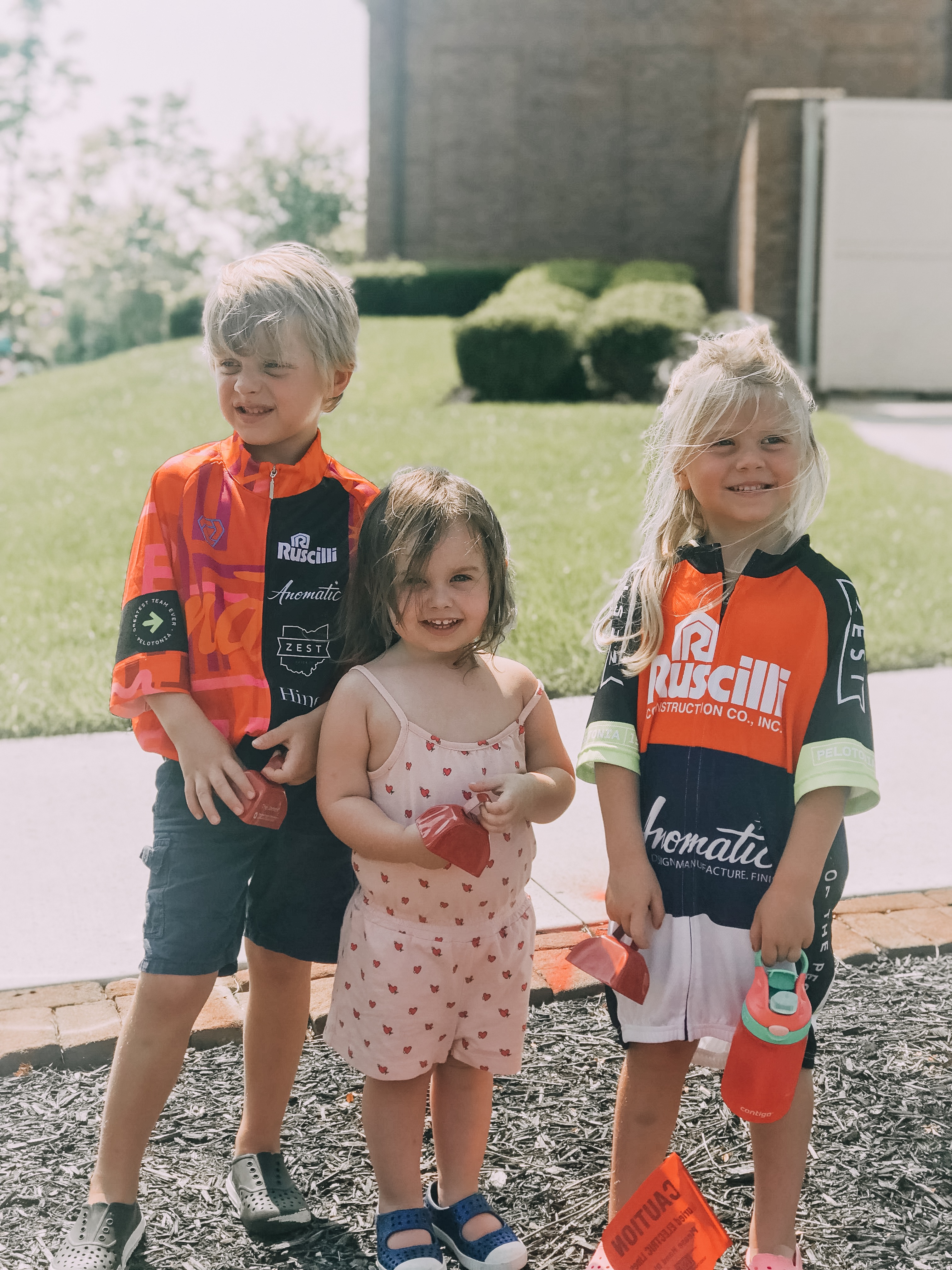 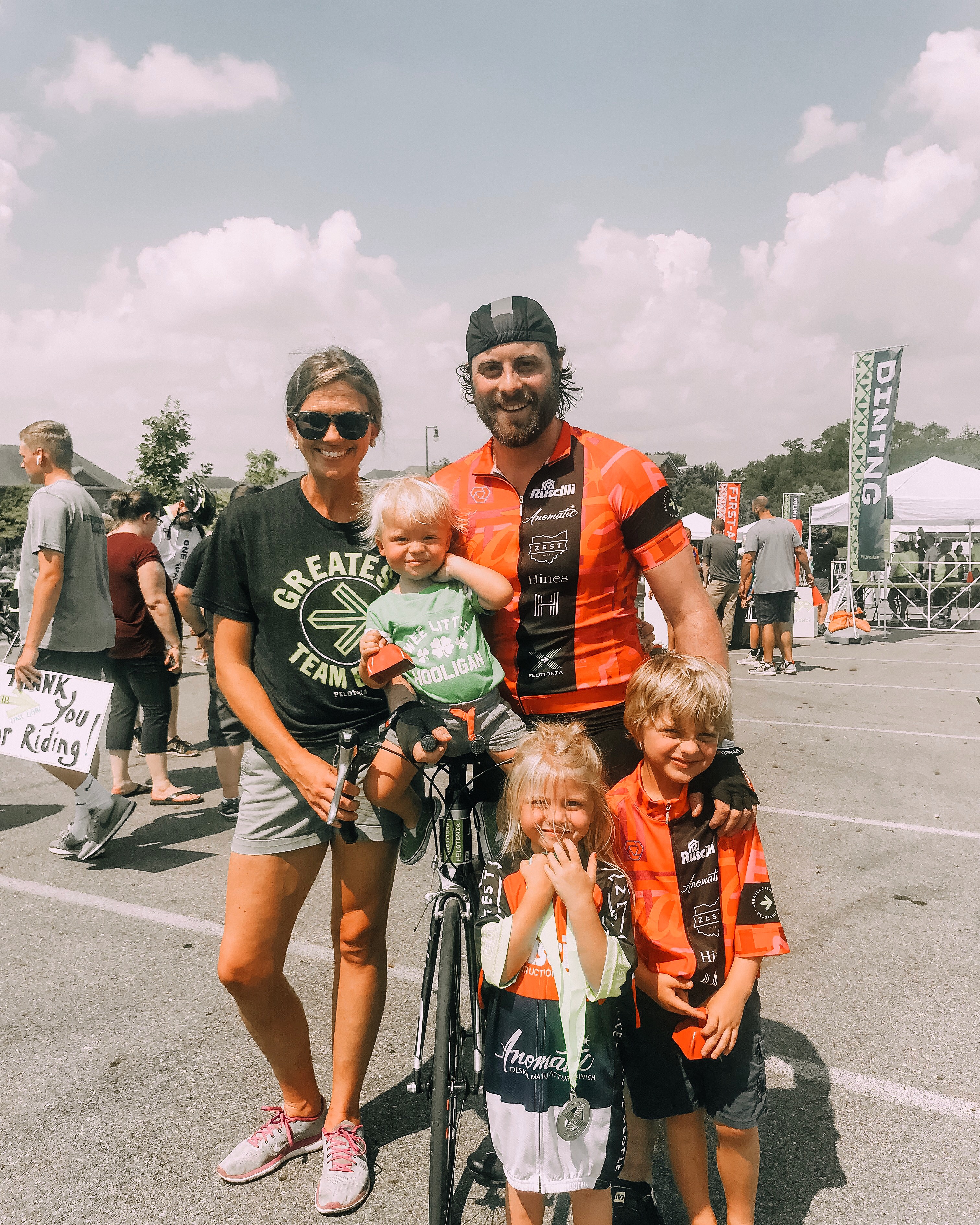