I haven’t blogged in a bit, and I’m sorry for that. School started a few weeks ago for both my older children. With school started soccer, ballet, tap and a boatload of new germs.

Last week, we spent two days at Nationwide Children’s Hospital with my oldest son who contracted a scary Respiratory Virus. If you’re a parent, you probably hate the word “virus” as much as I do. You already understand when a doctor utters the first syllable it means there really isn’t an easy treatment for your child. Luckily, and unluckily that wasn’t the case for Luke last week.

Our family went to our local swimming pool along with every other family in the entire city on Labor Day. That evening we went to my parent’s house for a cookout and Luke played golf with his dad…. all was perfectly fine!

Around 4 AM, Luke came to my room complaining he couldn’t breathe and he felt like he was going to throw up. I took him to the bathroom, he seemed fine, so I went back to bed with him. I didn’t notice labored breathing then… it was 4 AM, dark and we were both groggy.

The next day Luke spent his time on the couch watching movies and napping, which is very unlike him. I noticed his breathing was fast and labored, so I called his doctor. The after-hours clinic asked us to come into a children’s urgent care where his breathing was monitored. The physician there advised us to rush him to Nationwide Children’s Hospital… or he was going to call a squad. I’m awake now!

After a very long and quite uncomfortable wait in the ER waiting room, we were finally seen by doctors around 2:30 AM. He was immediately hooked up to an IV, injected with steroids and the breathing treatments began. Doctors decided to move him to a room and admit him after his breathing wasn’t slowing down and his heart rate was through the roof. It was pretty frightening, if I’m being completely honest.

Luke underwent several breathing treatments, every 2 hours and then every 4 hours the entire next day. The doctors were sure he would need to stay another night, but Luke started to improve rapidly and was reacting great to the treatments so we were able to go home the next evening. Armed with medicine and breathing treatments.

A week later, Luke is completely back to normal. He has been in school all week, had swimming last night and a soccer game this weekend. Back to normal for us all, and keeping our fingers crossed we can skip out on a couple of rounds of sickness in our near future.

Here are some things I learned:

*special thanks for the wonderful team of doctors at Nationwide Children’s Hospital for taking care of our Luke.* 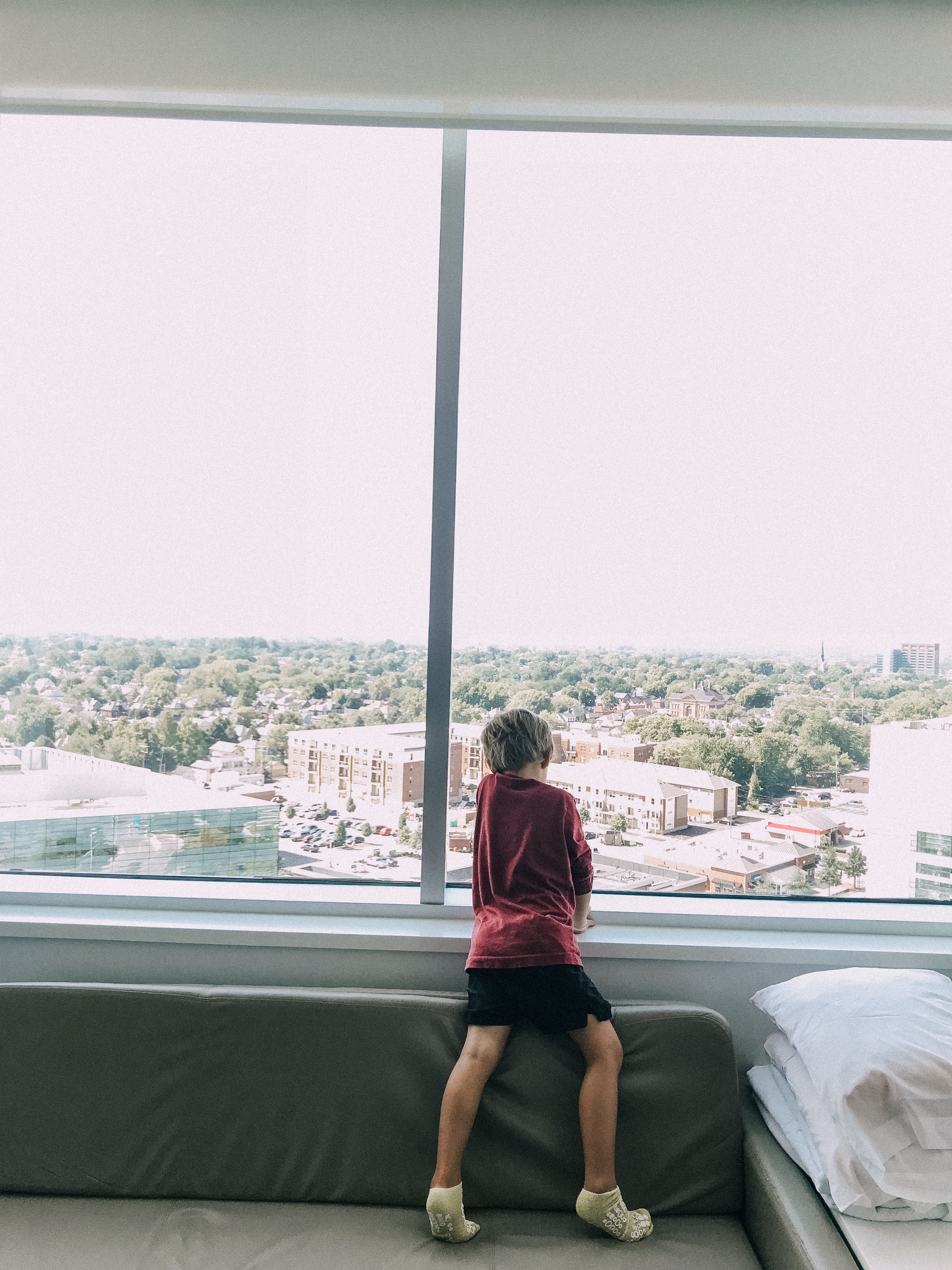 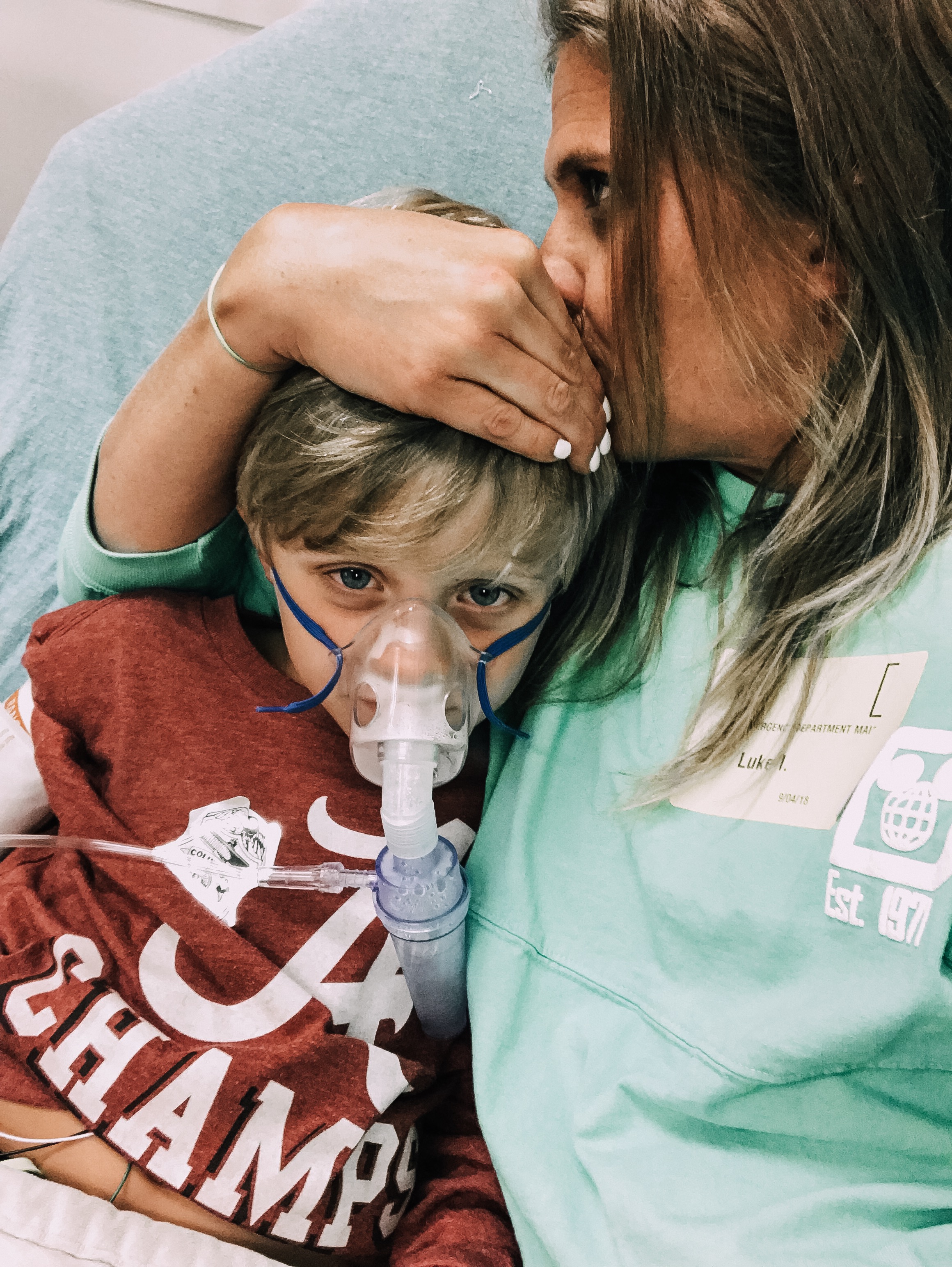