Looking back, we didn’t really know each other very well. Definitely not enough to say “I do.” We were a bit older than some couples when we first met, I was 27 and you were 29. We lived in separate cities and had completely different lives. We both had very busy, very demanding careers, and neither one of us intended to give up on those careers to pursue a relationship.

Our first date was really casual. I didn’t wear heels and had a limited amount of makeup on, I really didn’t expect much more than a friendship. Our entire relationship was built on texting, which sounds strange to say, but we were both very busy and we didn’t live near one another so it was the only thing we had.

You asked me to marry you, less than a year of dating. It was a stormy night on the beach. We spent two days at the beach which was the most time we had ever spent together consecutively. I said ‘yes’, without hesitation.

We planned a wedding in 4 months. We were to be married on the same beach you proposed to me on. We invited our immediate families, no friends, and your dad was going to marry us.

During the first months of our marriage, we still lived in separate cities with separate lives. On February 20, 2012 everything changed. I was in a very bad car accident that I don’t really talk much about. It left me broken. I had shattered my pelvis in 7 places, I endured a very long stay in the hospital, a pretty major surgery, and then I spent 5 months in a wheelchair.

We had only been married for six months at the time, and honestly, I should have died in that car accident. You dropped everything. You quit your job. You moved to Birmingham. You took care of me. You did things for me that some husbands have never done for their wives, even after 50 years of marriage. You sacrificed everything. I don’t even think I fully understood the sacrifices you made until years later.

We started a new life…together this time. Soon after I started walking again I was pregnant with our first child. Luke was born in January, 2013 in Birmingham, Alabama. We thought it’s the place we would be forever, but my job changed and we decided we needed to move. We found out I was pregnant with our second child when Luke was only 6 months old. We sold our house and moved to Kentucky within weeks of finding out about our second pregnancy.

We lived with my parents for the next three years because my career was demanding and required crazy hours and we didn’t have the finances to purchase our own place. You were in between jobs, struggling to find your career path. I was exhausted, sleep deprived and mentally drained. But we made it work.

We finally landed back in my hometown soon after I quit my career. I was ready to turn the page and be a mom to our three children instead of the morning news person I spent 10 years being.

We’ve lived in 4 states, we’ve lived in 7 houses, we’ve changed jobs, lost jobs, opened businesses, all within the 8 years of our marriage.

Our lives are becoming so busy now. We have two children in school who are involved in a lot of after school activities. We have one child at home and one that will be born in just a couple of weeks. Four beautiful children that we have been blessed with.

I see our lives becoming so incredibly busy over the next 20 years. With 4 children we will be juggling activities, homework, businesses, household chores, while making time for one another. I am so excited for the next 20 years because of that scary decision I made 8 years ago.

My hope and prayer for us is that we remember who we were before the chaos began. One day it will just be us again, and I hope we never lose sight of the commitment we made to one another on the beach in 2011.

Looking back, I said “I do” without really knowing you, but now I know there is no one in the world I would rather Do This Life with…than you. 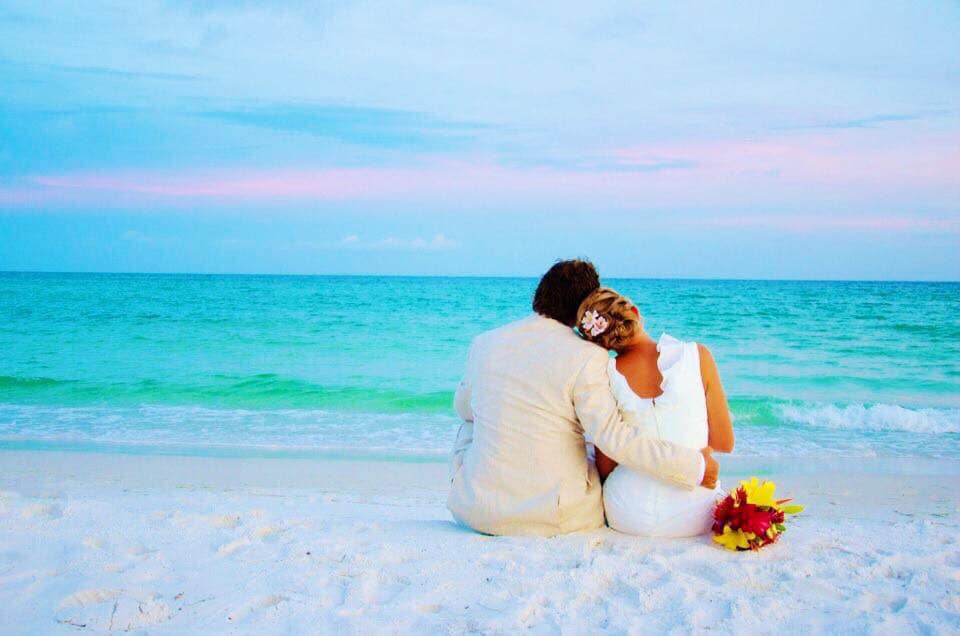 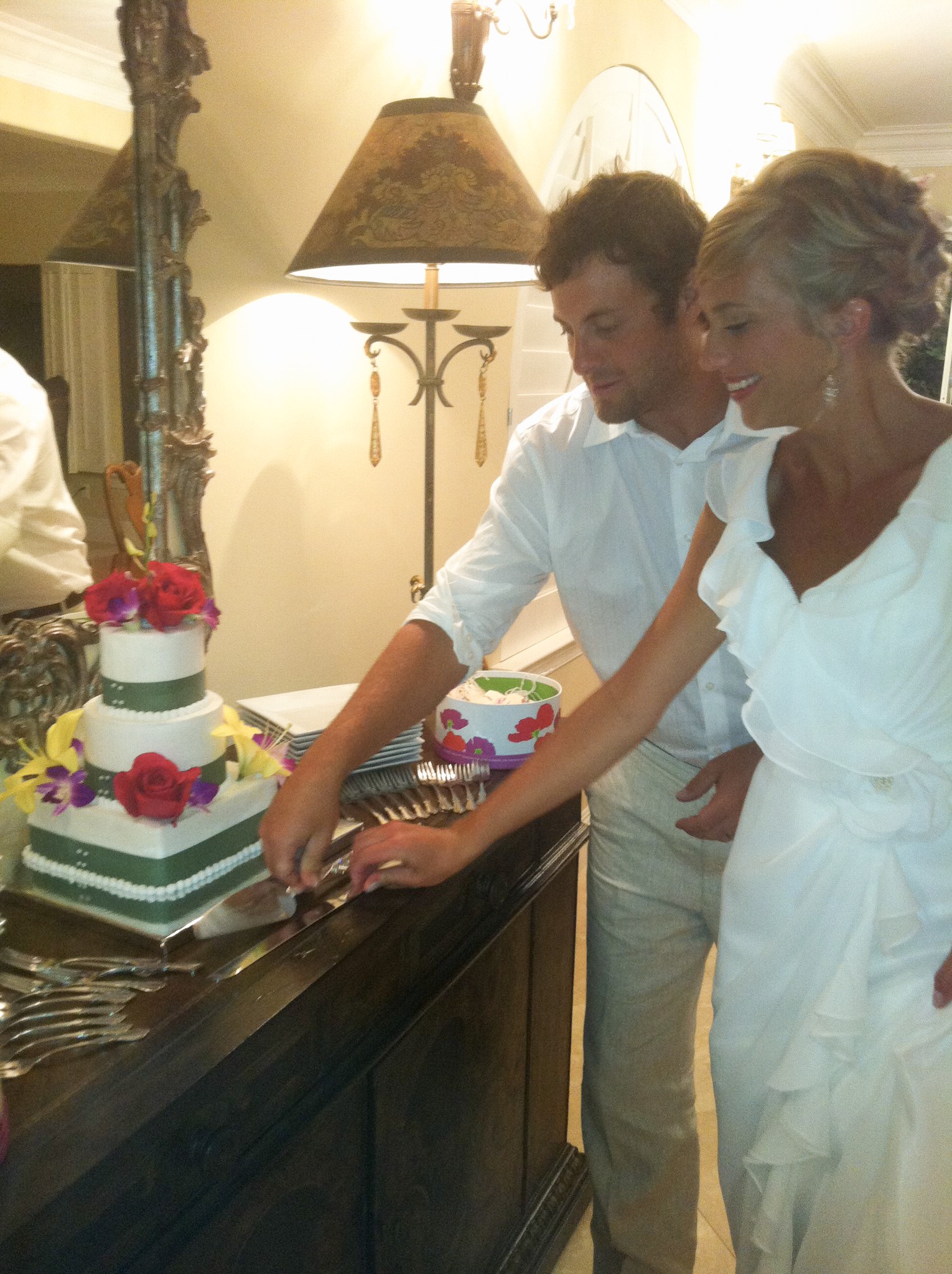 One of the only photos I have from our wedding day. A lot of them were lost in our many, many moves. 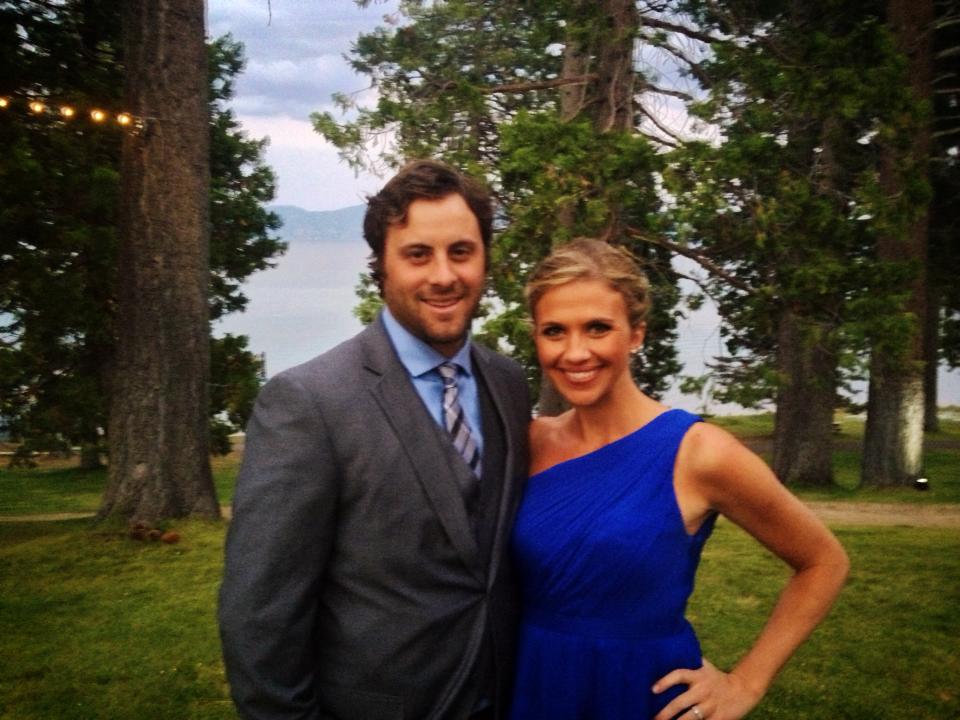 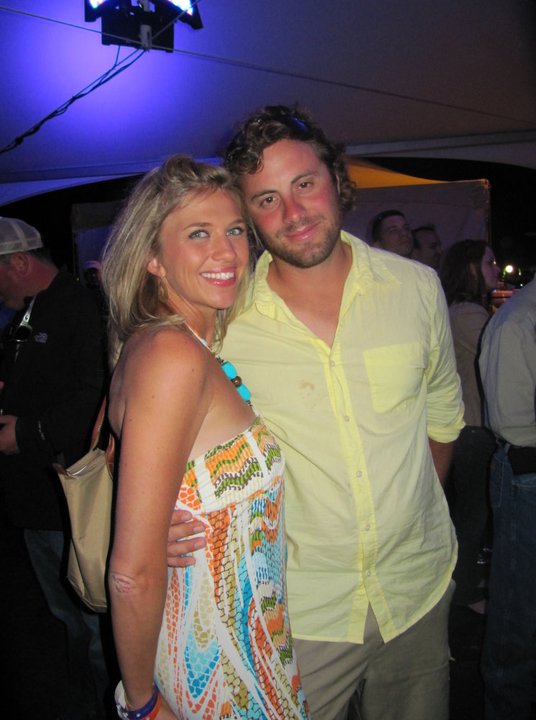 One of our first photos together. 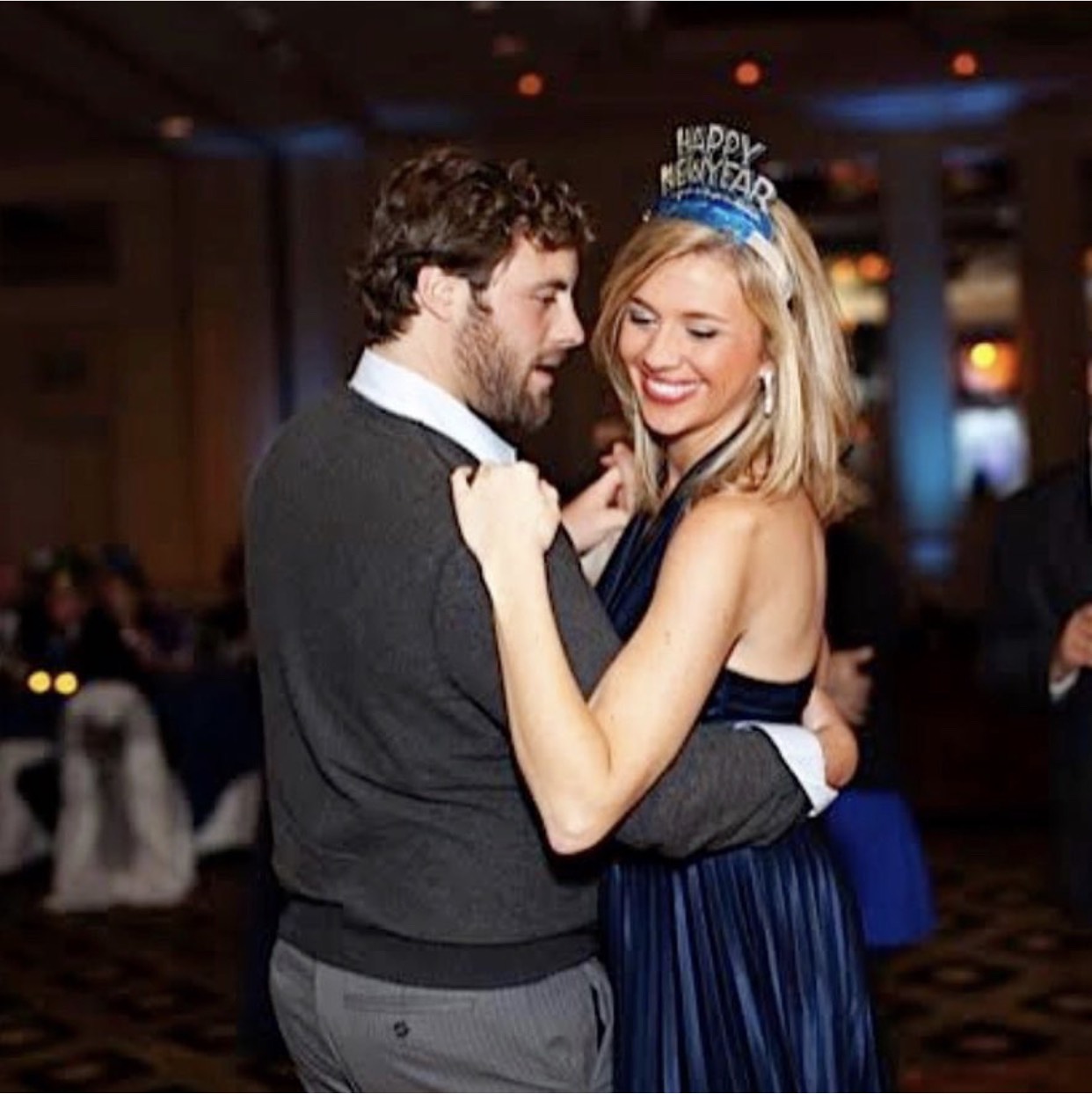 One of my favorites. Welcoming in 2012 right before my car accident.

Today. Three children and one on the way.