*This blog post is sponsored by Philips Avent, all opinions are my own.*

I can’t believe Jude is almost a year old! He turns 1 on September 21st, and while you always hear parents say: “they grow up so fast.” I think it’s especially true when you know it’s your last baby.

We’ve loved and learned so much about Jude during the last year. Quarantine has made our family closer and slowed life down for us, which has helped taking in every single minute of loving on Jude.

Jude loves to get into mischief, play with his siblings and he loves his paci! He is attached to his giraffe Philips Avent Soothie Snuggle… especially playing with the giraffe.

Having the plush toy made it so much easier for Jude to hold, and now that he’s older, his giraffe has kind of become his best friend.

The thing I like best about the Snuggle is the fact that it’s so easy to clean! Keeping things 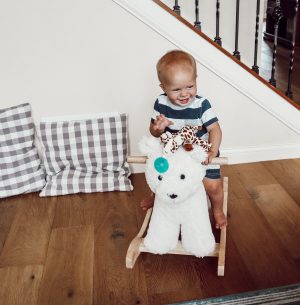 clean around here is so important with so many kids at home.

Did you know…. Philips Avent recently released an interesting survey on parental attitudes toward cleanliness of baby products.

I know I am guilty of a lot of those points!

Cleaning the Philips Avent Soothie Snuggle is so easy!

You simply remove the Snuggle from the paci, you can then boil the paci in water or steam it in the Philips Avent Microwave steam bag. After sterilizing, allow the Soothie to cool for 5 minutes and then squeeze any trapped water out. You can wash the plush toy in a mesh laundry bag, set it out to air dry! Once you’ve cleaned both parts, you can connect the both together and you’re ready to go!

For more information about the Philips Avent Pacifiers, click this link! 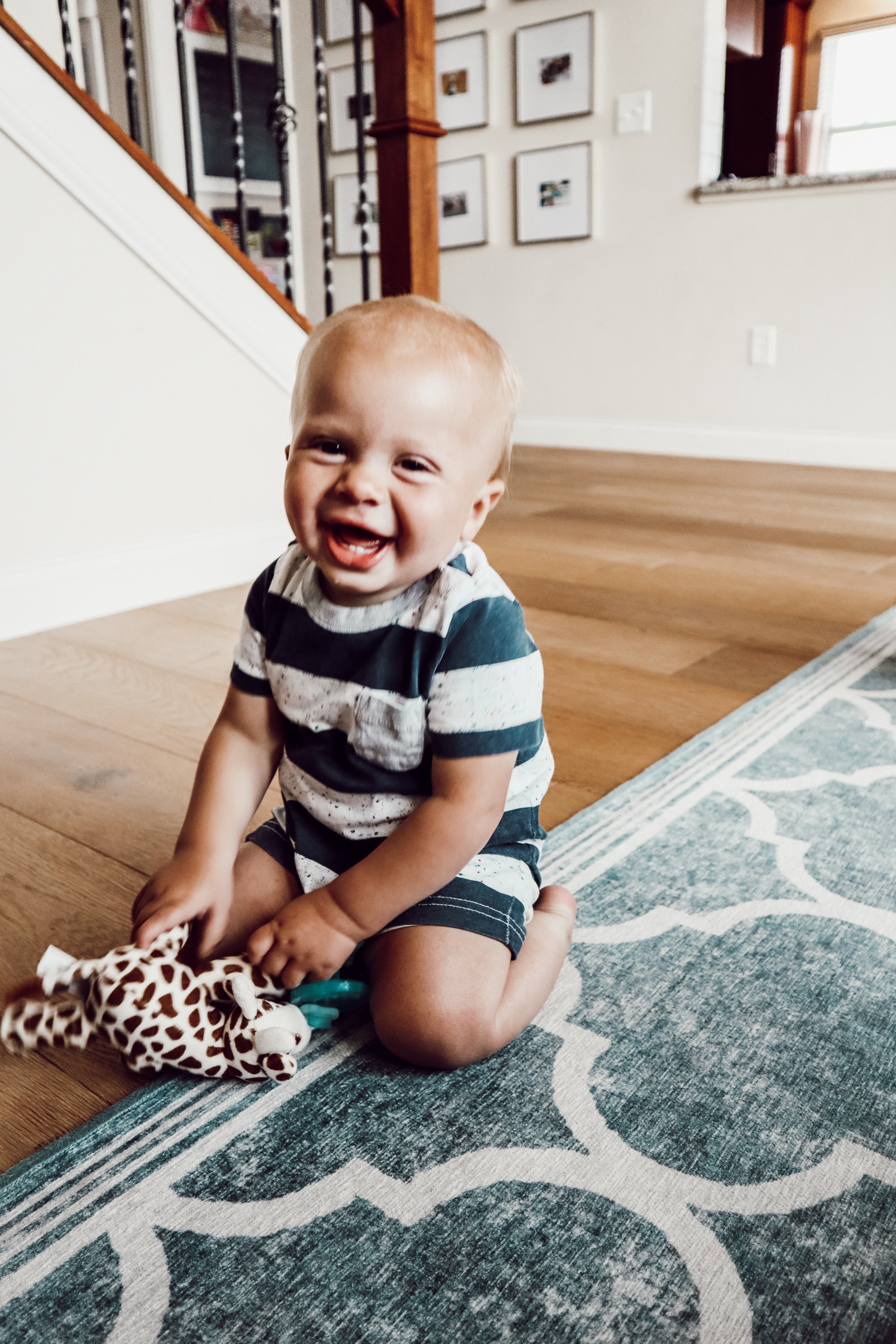