Skip to Content
COME AND GET IT! New posts to your inboxSUBSCRIBE
Home Homeschool Field Trip to the Olentangy Indian Caverns

I grew up in Columbus, Ohio, but for some reason I had never traveled to the Olentangy Indian Caverns. When I saw it was the designated field trip for the homeschool group I am part of, I was really excited to check it out myself!

I had a TV spot with a local station Friday morning, so we arrived a little later than I had planned. The first thing we did was take the self guided tour in the Indian caverns. It was about 50 degrees down there and really dark… but the kids LOVED it! I was nervous going alone with 4 kids. One being a baby and one being 3 years old. To my surprise they were great and able to explore the caverns after climbing down 60+ steps!

After the cavern, we went inside the little museum to check out headdresses, arrowheads, rainmakers and so much more. The kids loved seeing the baby rattles and moccasins.

After the educational portion, they wanted to hit the mini golf…. surprise, surprise.

We also did a very quick panning for “gold and treasure”. The kids received a pamphlet of every rock they could possibly find, which they thought was so neat.

Lastly, they ventured to the playground where they probably could have stayed for hours… but mom was tired. haha.

There are so many other things to explore at the Olentangy Indian Caverns like a petting zoo, maze and more… but it was getting late and they were getting hungry.

If you are local, I highly recommend checking out this fun, family-friendly outing! 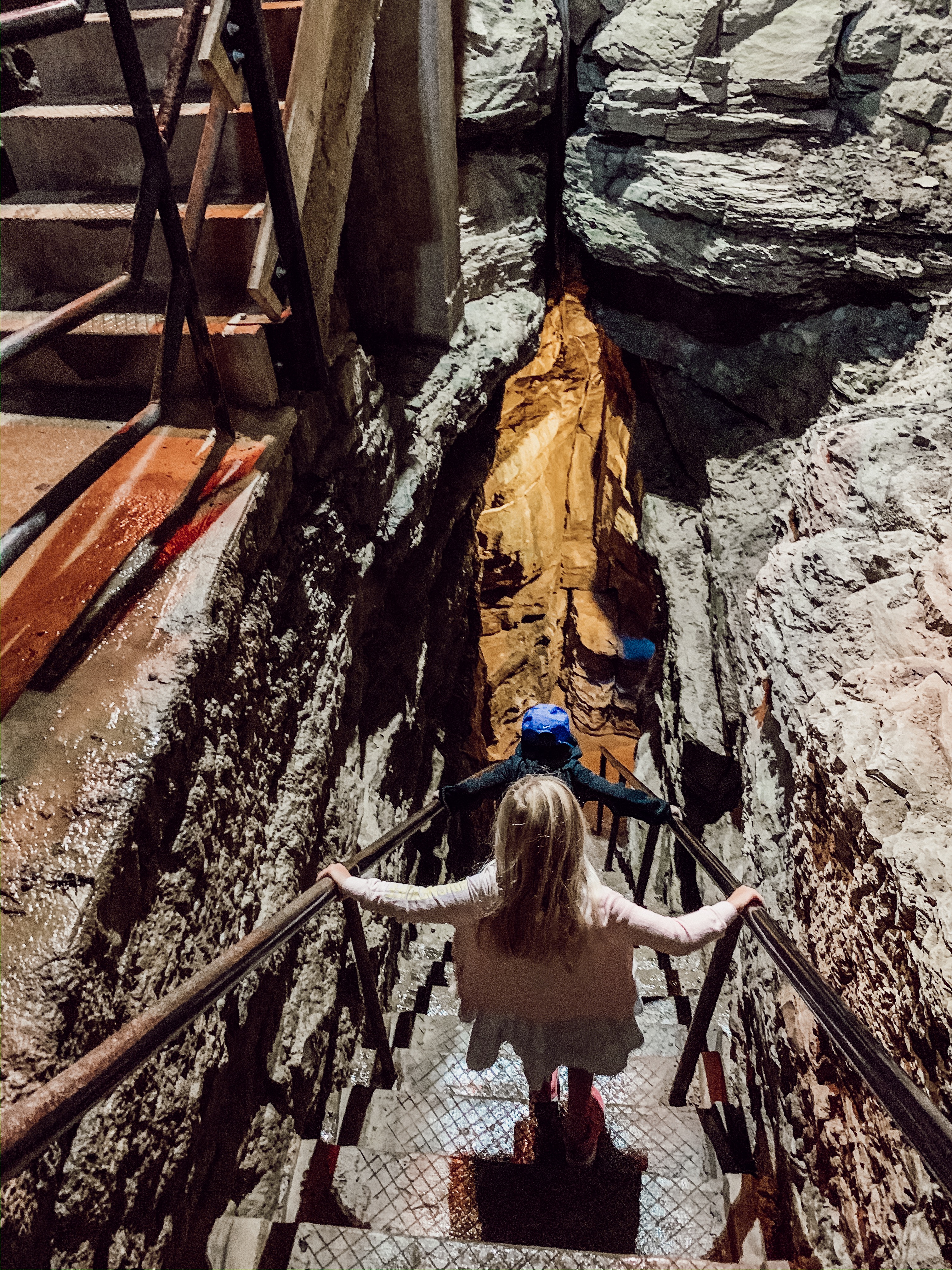 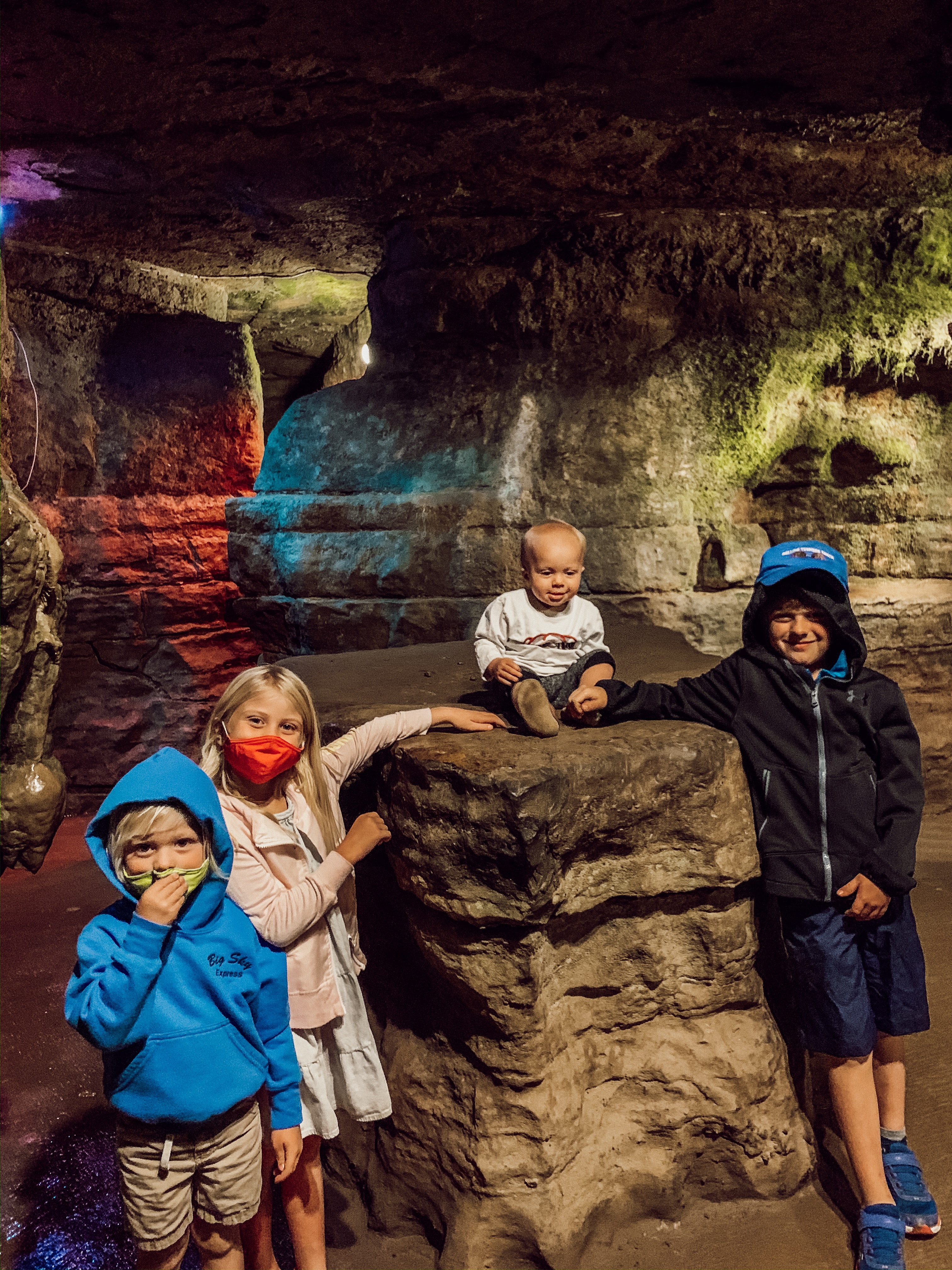 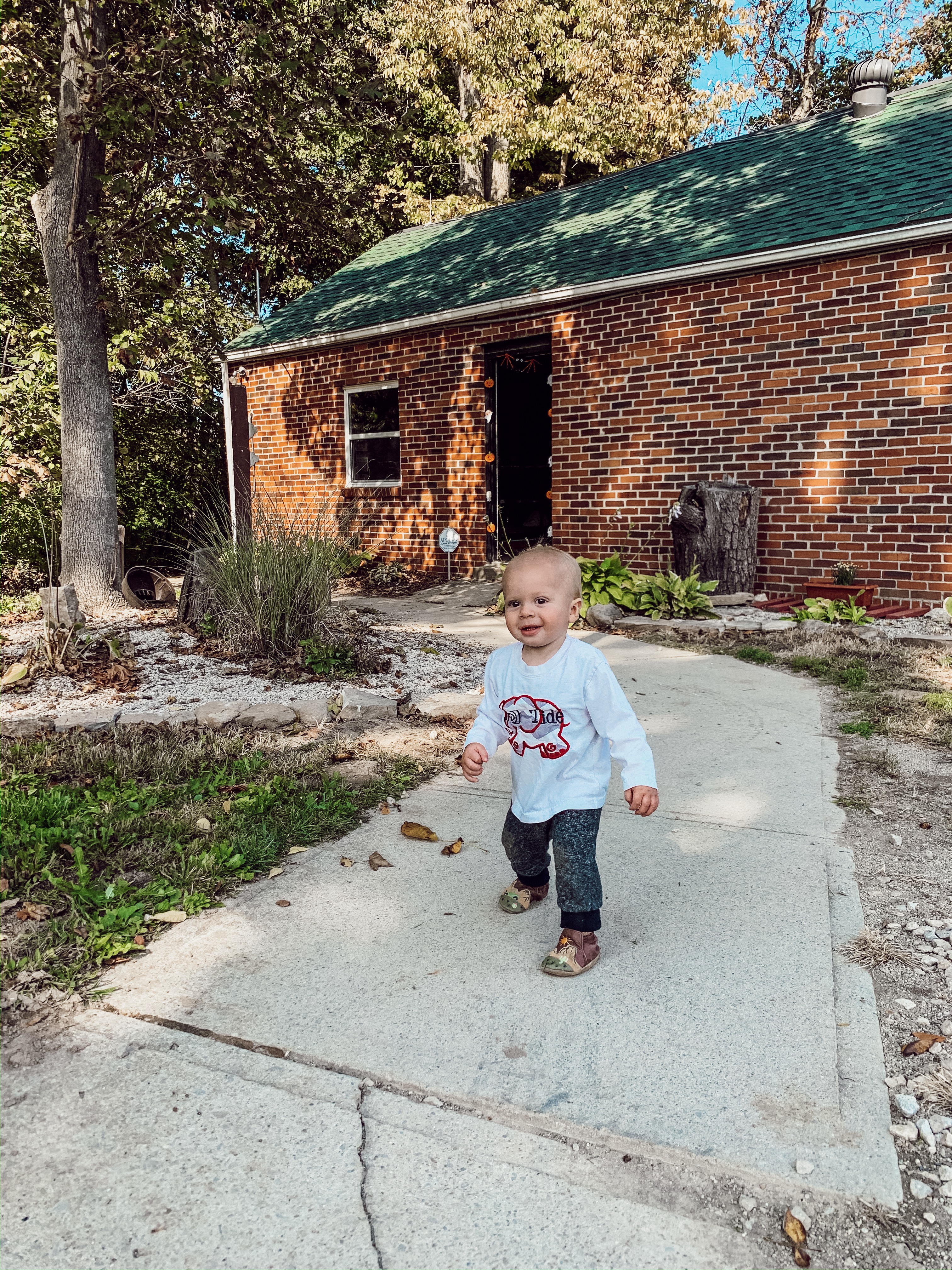 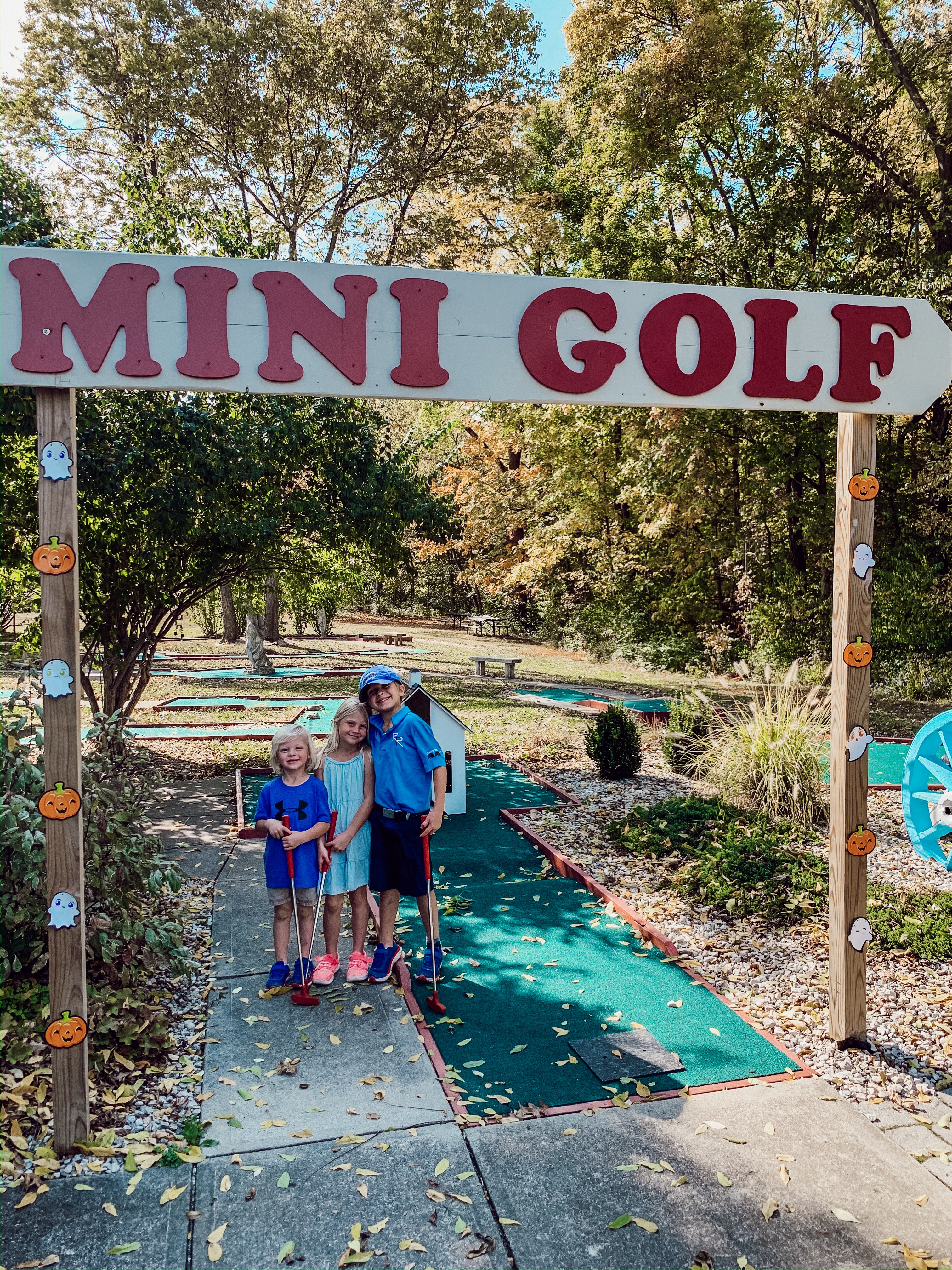 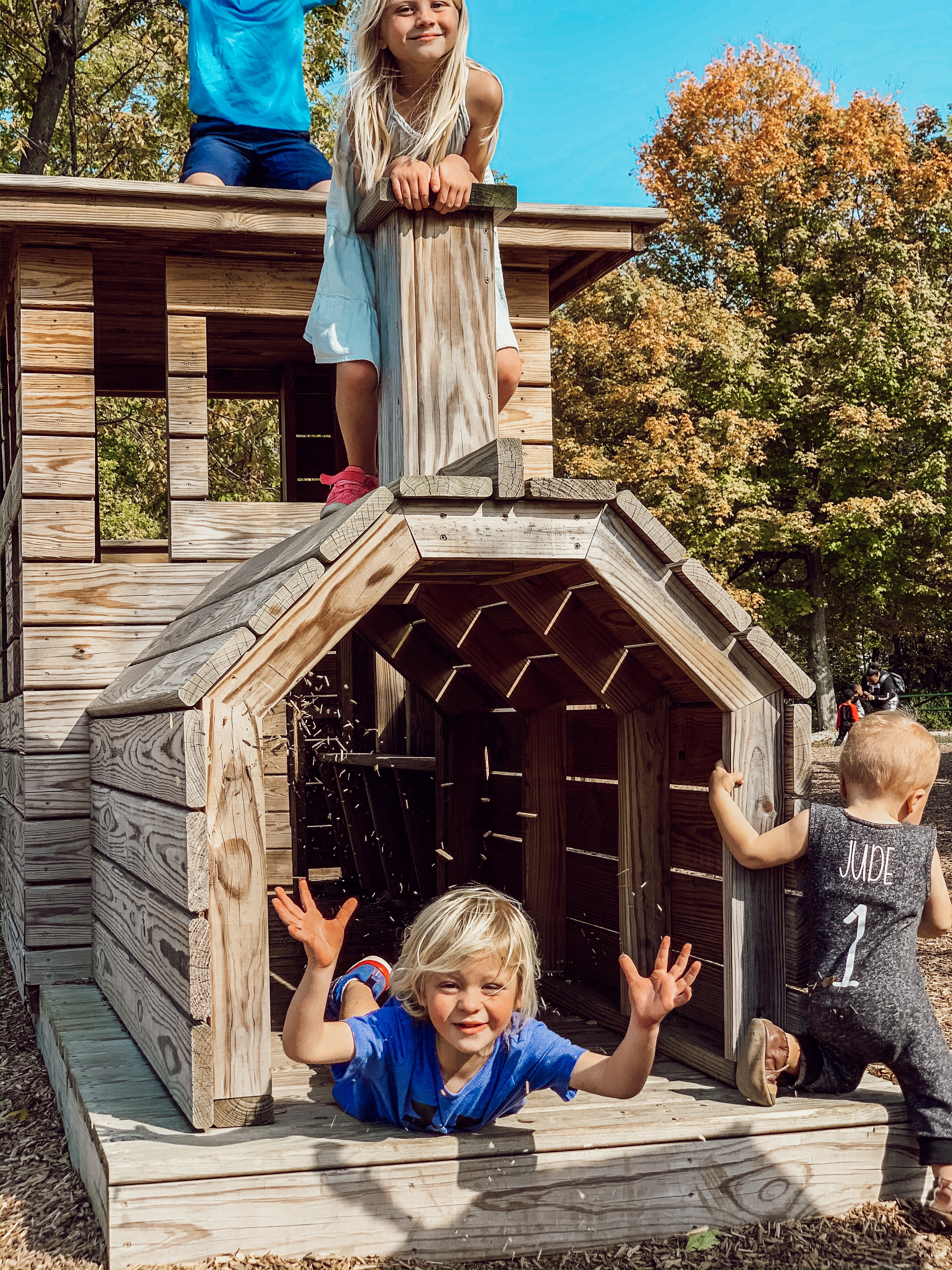 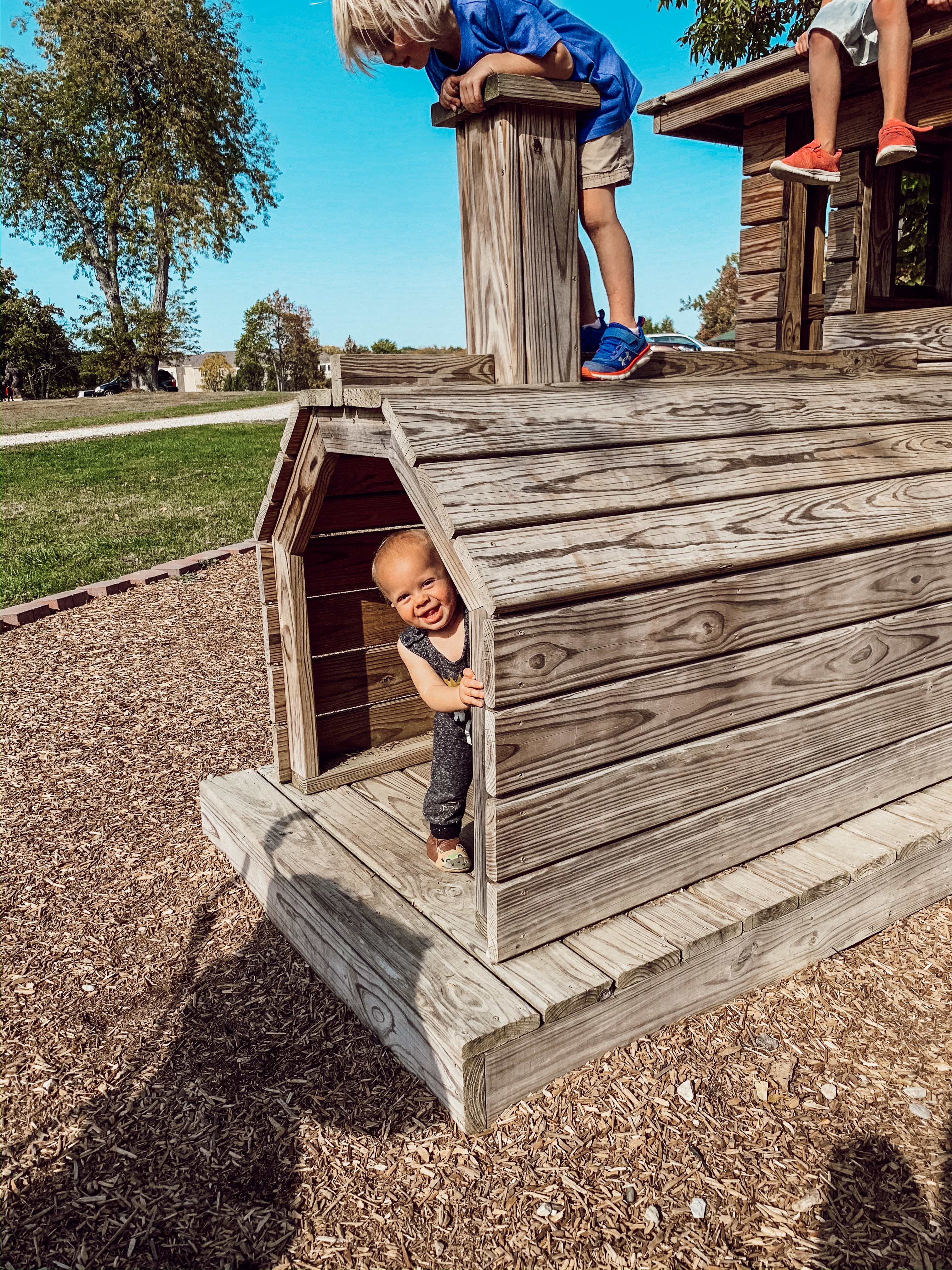 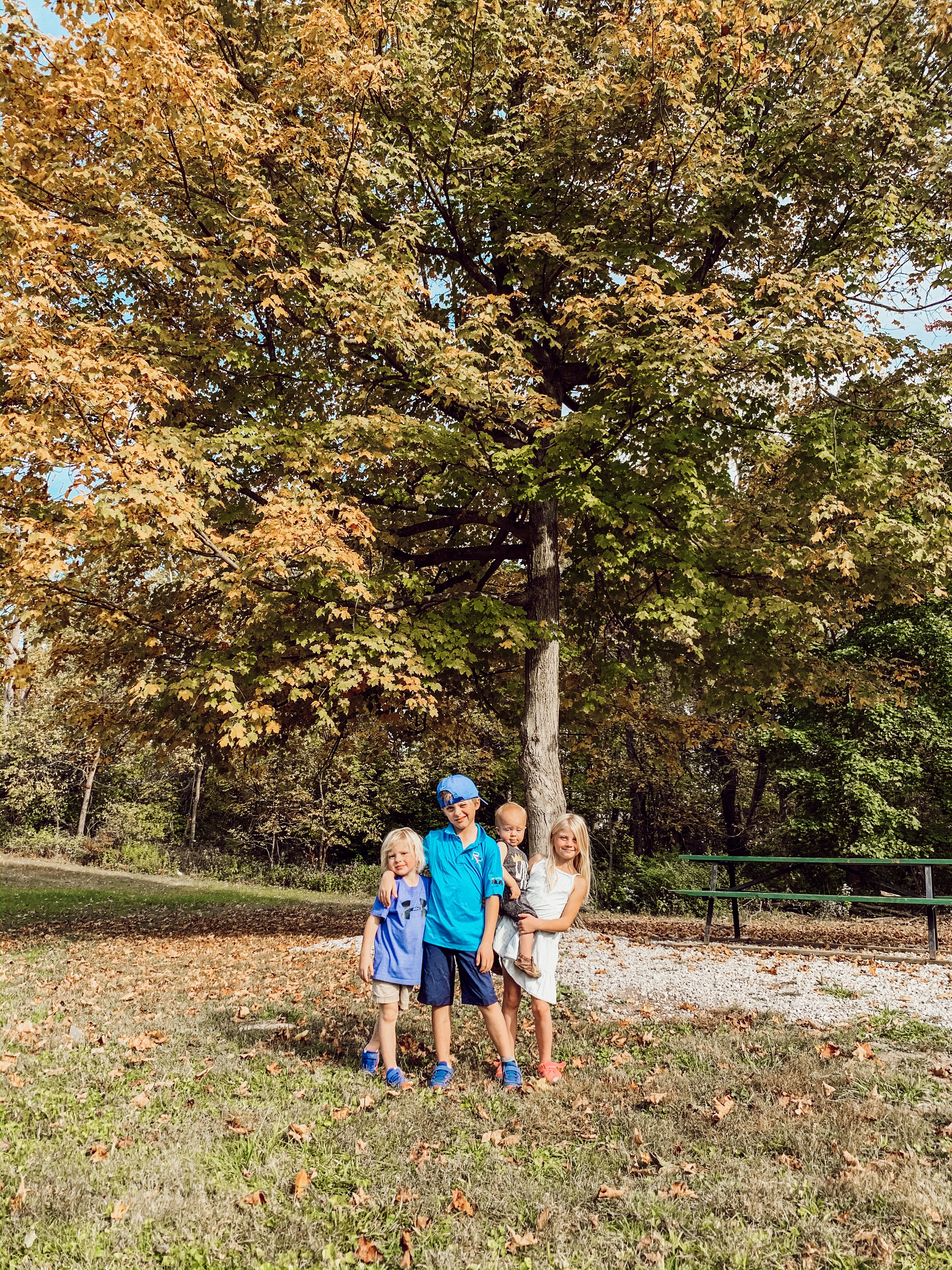