Can you believe we’ve reached April? I feel like it was just Christmas, like yesterday. There are lots of exciting things to celebrate in April like the warmer weather and blossoming flowers. PLUS! National Beer Day is celebrated yearly on April 7th!

I had the chance to appear on Trends & Friends, KLBK-TV & KAMC-TV in Lubbock, TX today to talk about this lighthearted foodie holiday commemorates the day that the Cullen-Harrison Act went into effect. This officially allowed for the sale of low alcohol content beverages in the United States and ended prohibition in the U.S. After signing the Cullen-Harrison Act, President Roosevelt famously remarked “I think this would be a good time for a beer.”

There are many beer pairing recipes out there… but being a University of Kentucky grad, I’m excited to share my favorite! 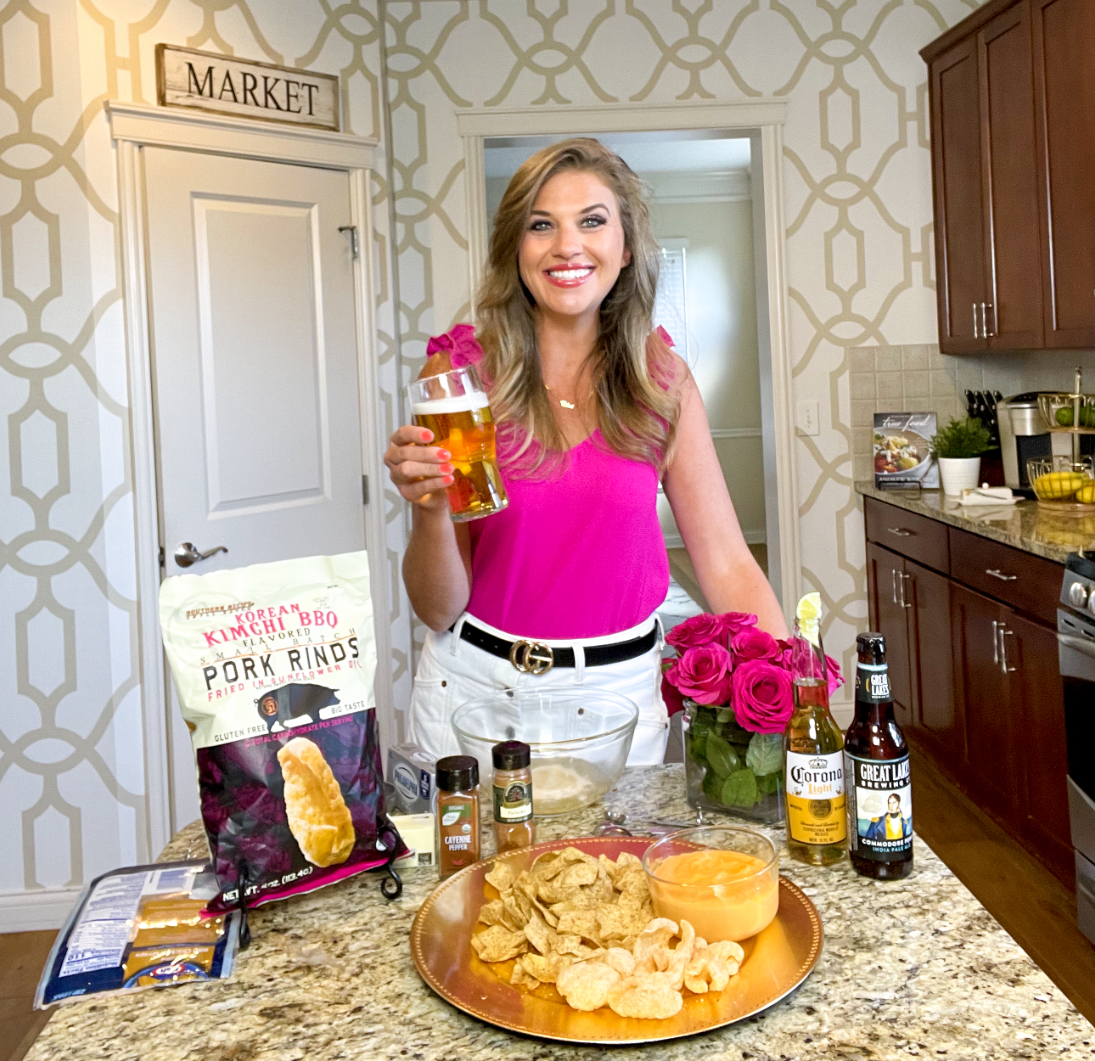 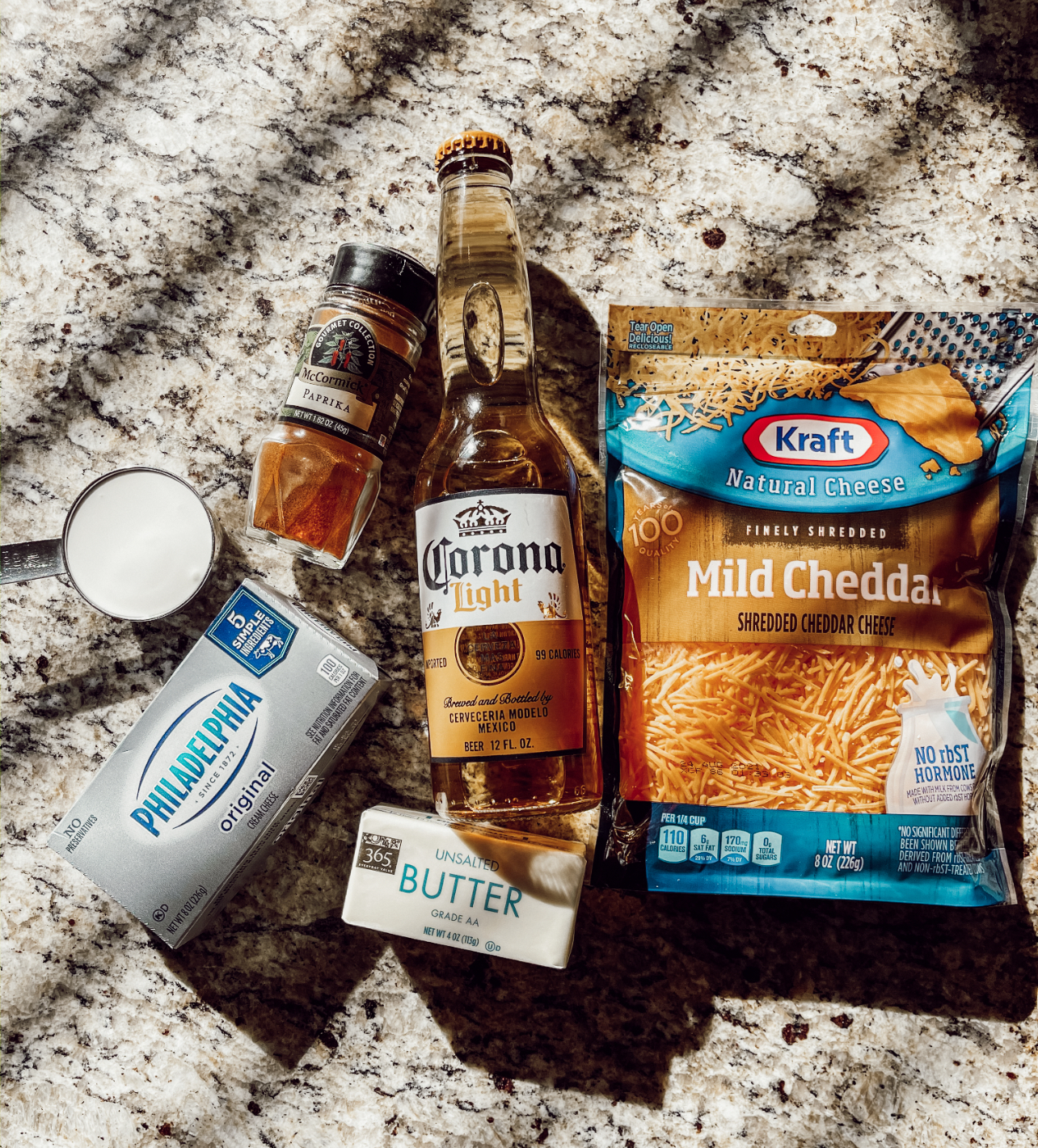 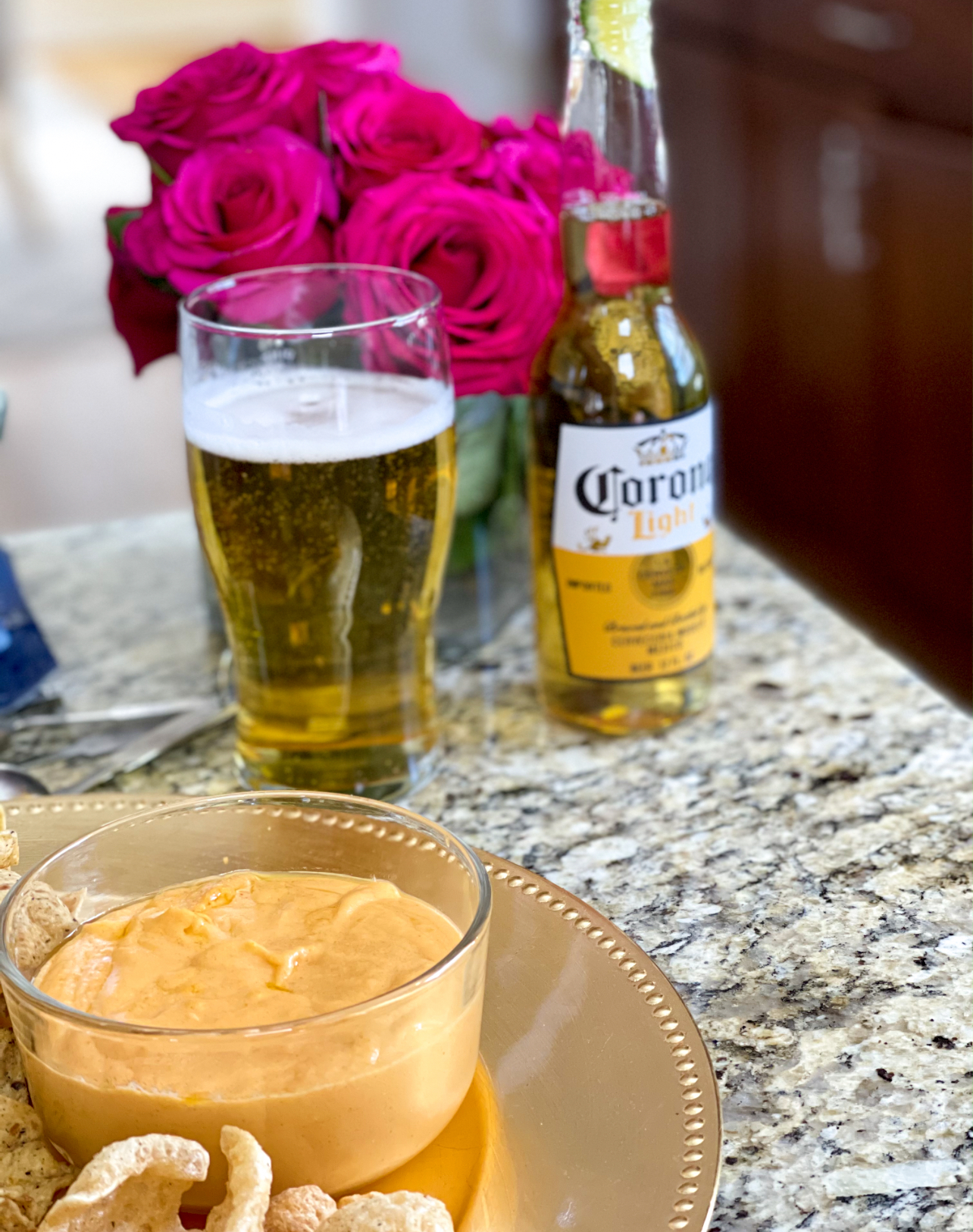 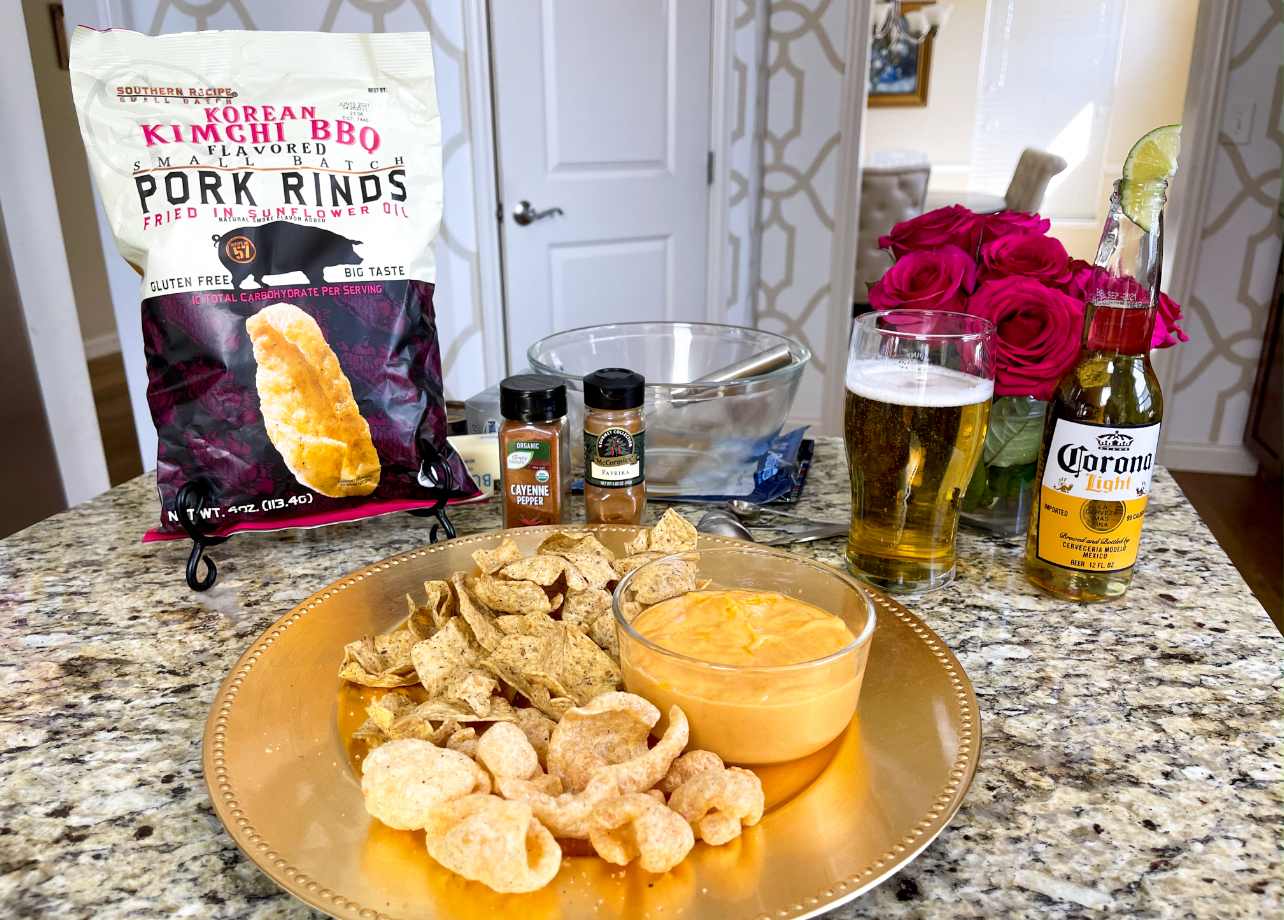 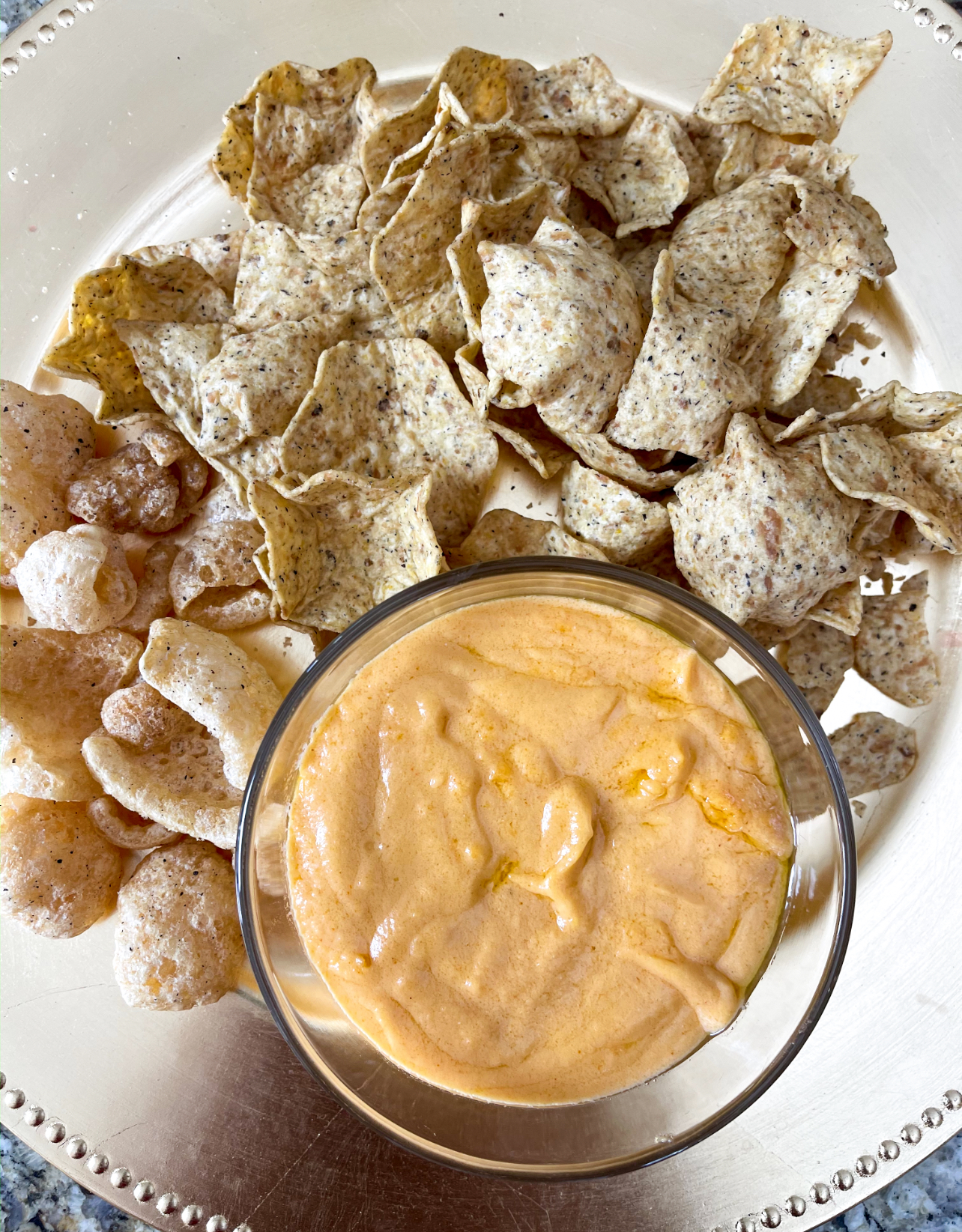 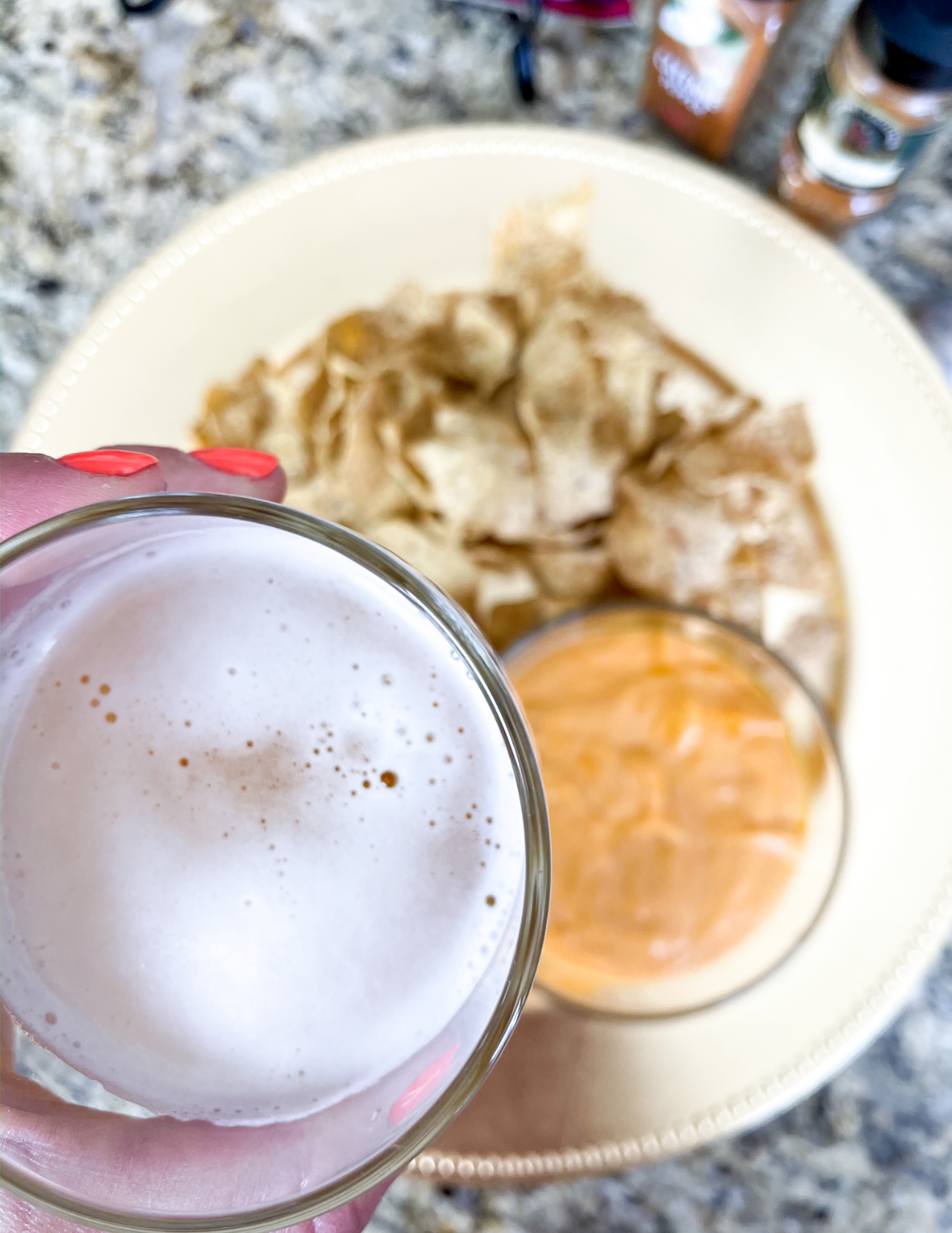