Special ways to top your mac and cheese: 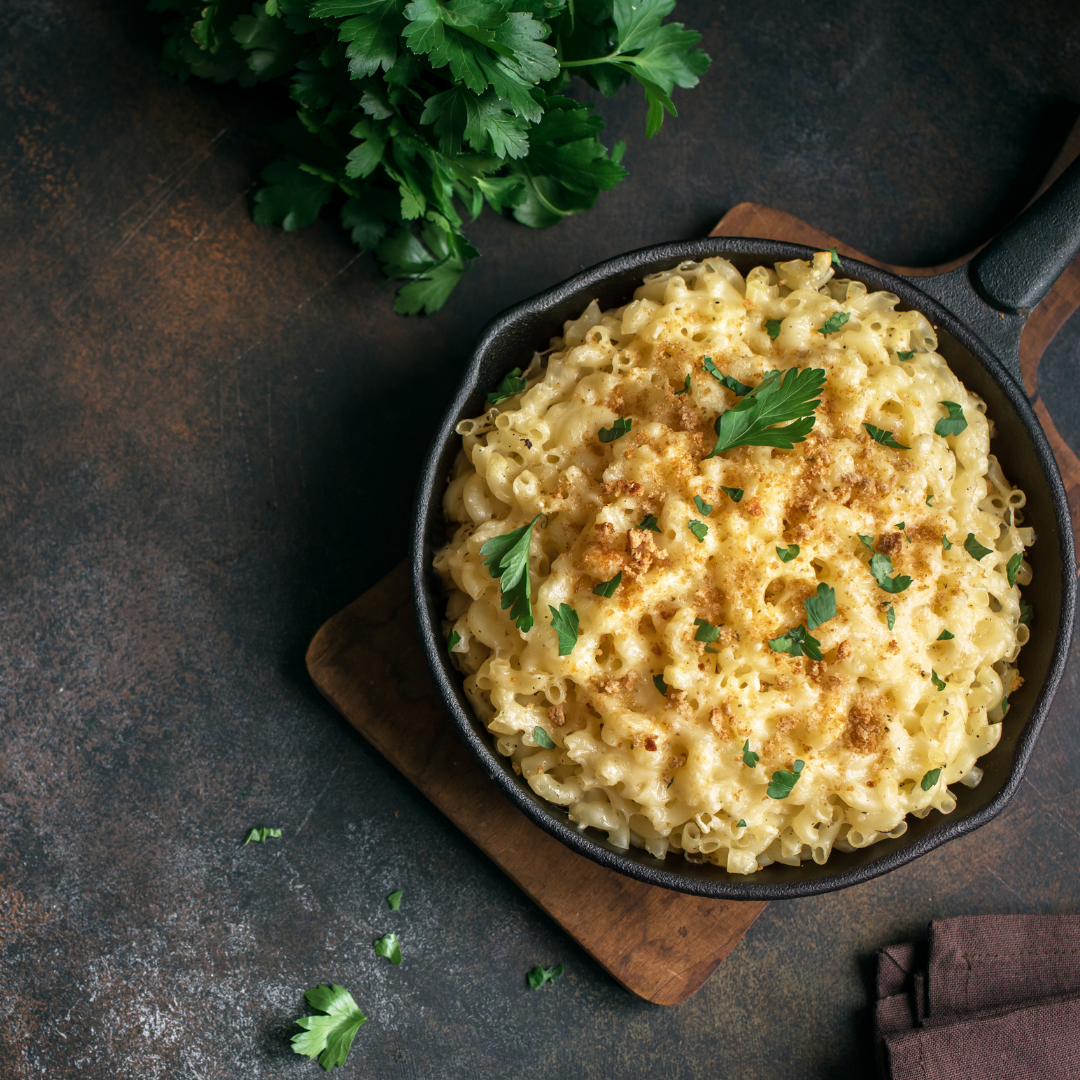