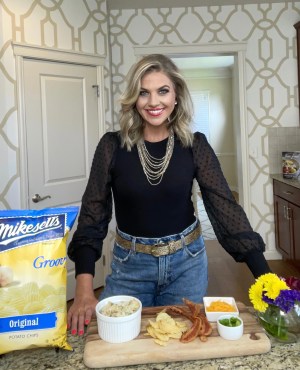 Today I had 2 back to back TV appearances on WTWO-TV in Terre Haute, IN and WCIA in Champagne, IL for National Potato Lover’s Month and to celebrate the mighty spud! Who knew that a root vegetable could be so versatile and vital to the world and how we eat? It’s time to give the ‘tater it’s due. 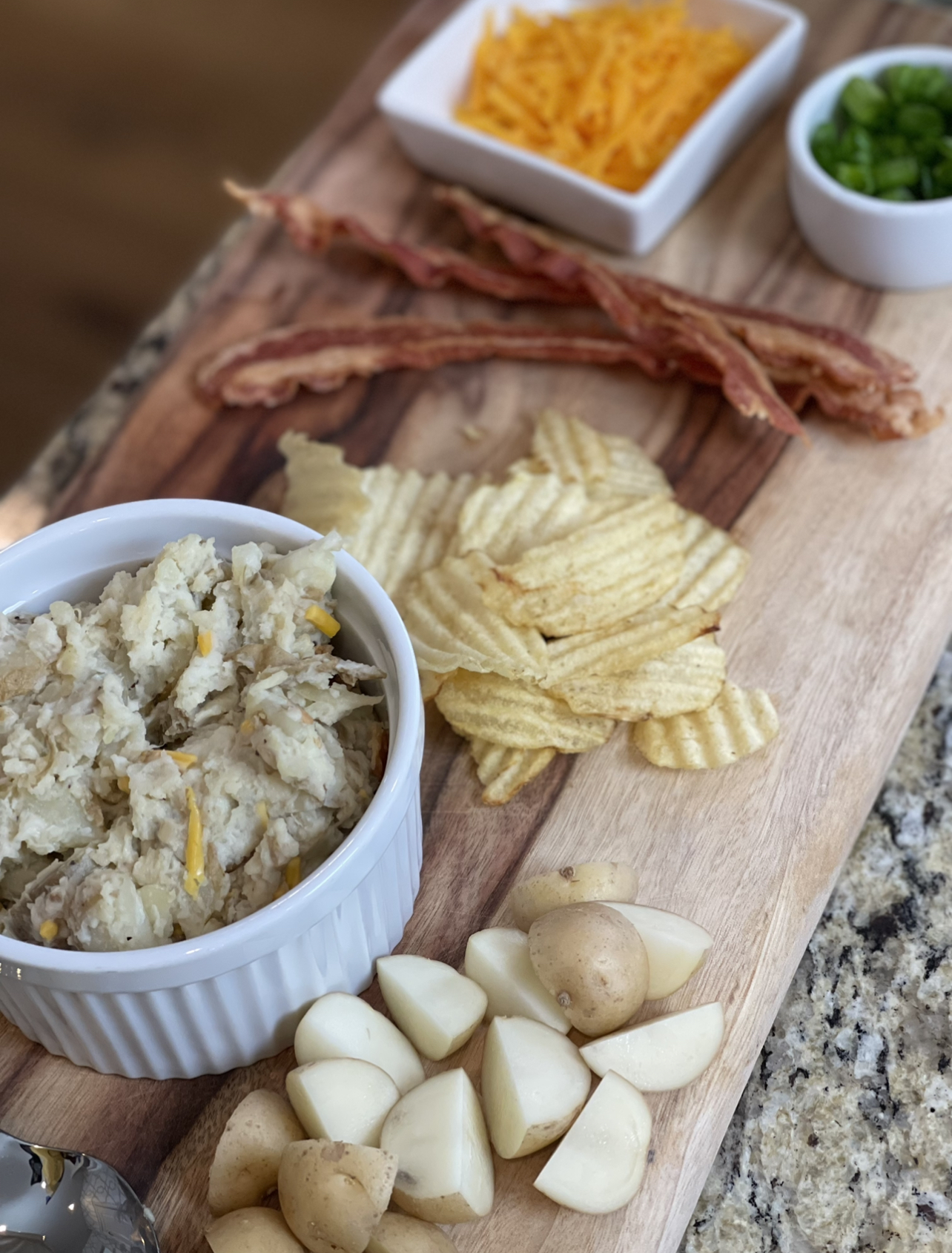