I had the chance to join my friends at WCPO in Cincinnati a few times this month to share a couple different recipes. The first recipe, Graeter’s Ice Cream’s Pumpkin Spice Sundae. H O L Y moly! Is this the most delicious recipe. It’s perfect for the season and those who live for pumpkin spice. My second appearance was to feature some Buckeye Vodka Halloween Cocktails.

Let’s chat a little about Pumpkin Spice and Halloween before we dive into the recipes. 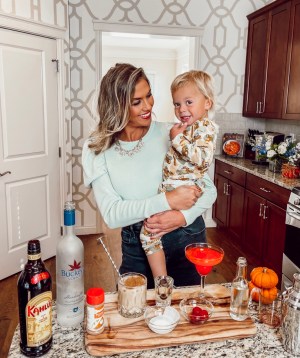 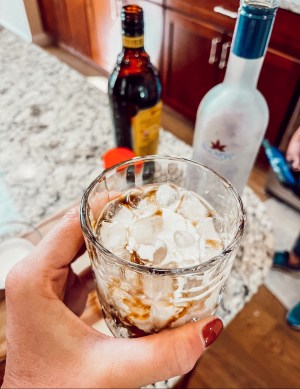