Zac walked across the living room, passing his father with a brief message.

“I’m just going to run down to a friend’s house, I’ll be right back.”

Andy almost said, “Be careful.” But he didn’t. He knew his 18-year-old son Zac was always careful on his motorcycle. He always wore a helmet. He never sped. He was a safe, responsible young man who just celebrated his birthday. Instead, Andy said, “I love you.”

Those were the last words he would say to Zac. It was the last time he would see his son alive. Zac was killed on his motorcycle less than a mile from their home two years ago.

When Andy went with Zac to get his driver’s license, Zac asked his father if he should be a donor. Andy didn’t hesitate, he simply explained to Zac that he had been a donor his whole life. So Zac agreed.

By saying ‘yes’ to being a donor, Zac was able to save 4 lives – his kidneys, liver and pancreas were donated along with his corneas and tissues.

I had the honor to sit down with Andy Gillespie this month at Lifeline of Ohio to listen to his own words about his son’s bravery. Zac was a very unique young man who thought outside of the box. He had a serious girlfriend, a loving father and a younger sister. Through his loved ones, and his decision to become a donor, he still lives on.

Did you know more than 14,000 people are currently on the national waiting list for a life-saving organ transplant? One donor could potentially save 8 lives. There are a lot of myths surrounding organ donation, such as being too old or too ill to be a donor. Another myth people have heard in the past is a person will not get good medical care if they are a donor and that’s simply not the case. Medical professionals are most concerned with saving lives and donation isn’t discussed until doctors have made every effort to save the person’s life.

It’s easy to become a donor. Anyone who has a state driver’s license, permit or state issued ID can register.
– It’s a minors decision at 15 1⁄2
– Until the minor is 18, a parent/guardian can amend/revoke decision at the time of death
– At 18, the decision becomes a legal authorization
• In Ohio you can register by saying “yes!” at the DMV or BMV, filling out an enrollment form, or visiting https://lifelineofohio.org/.
• Anyone out-of-state can go to www.registerme.org to register.

Are you a donor? 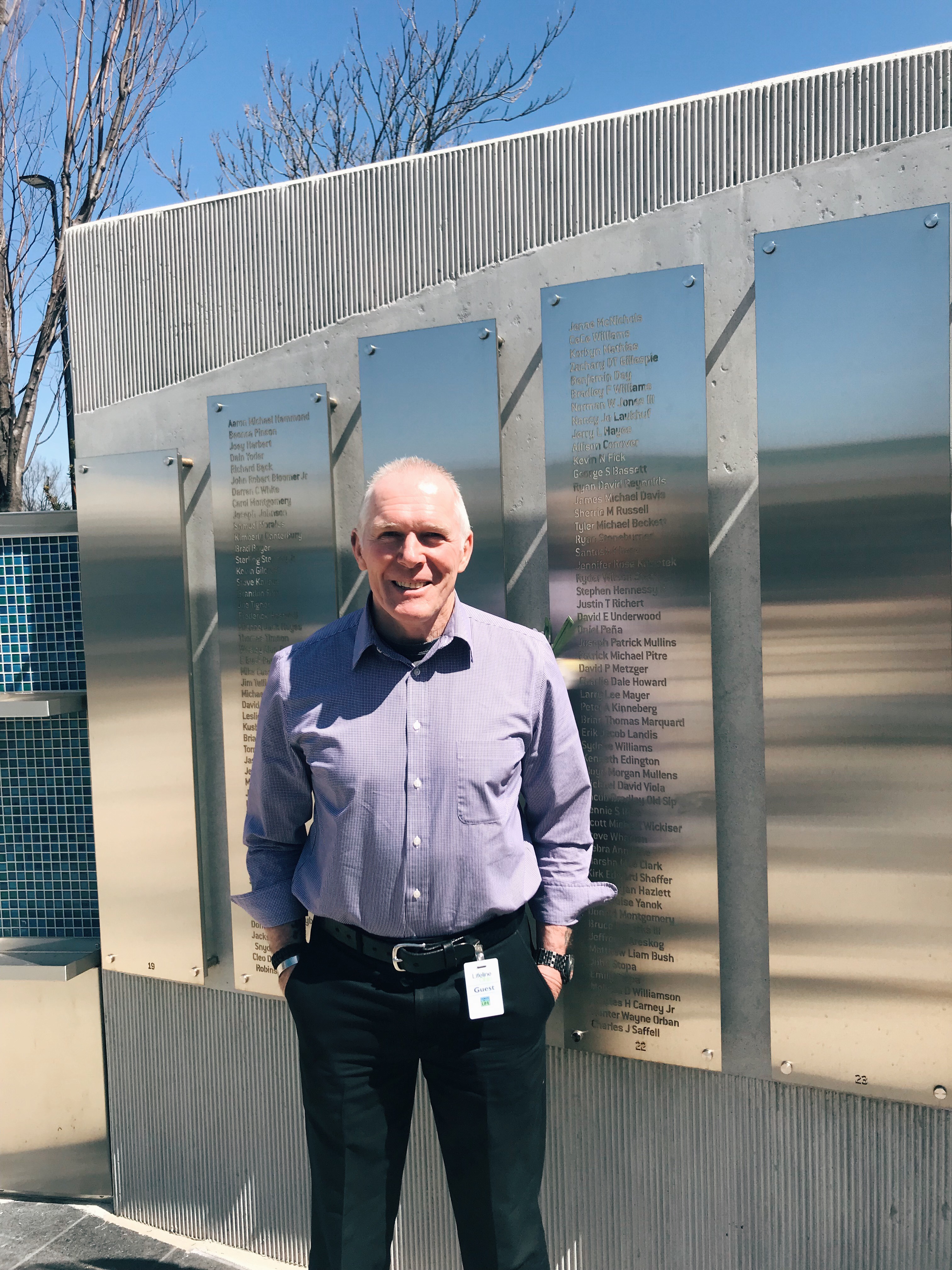 Andy Gillespie stands outside the Lifeline of Ohio Memorial where Zac’s name is engraved. 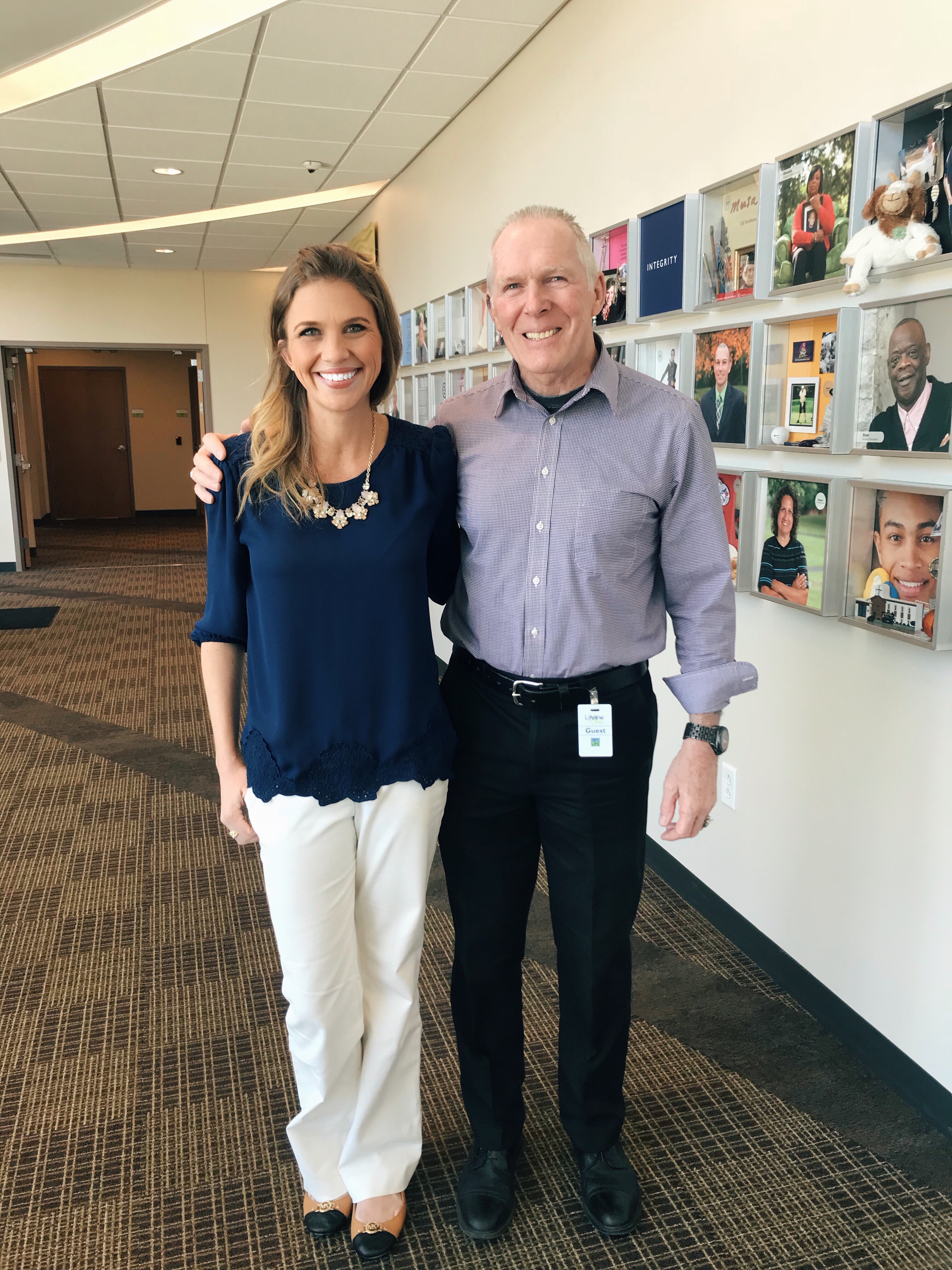 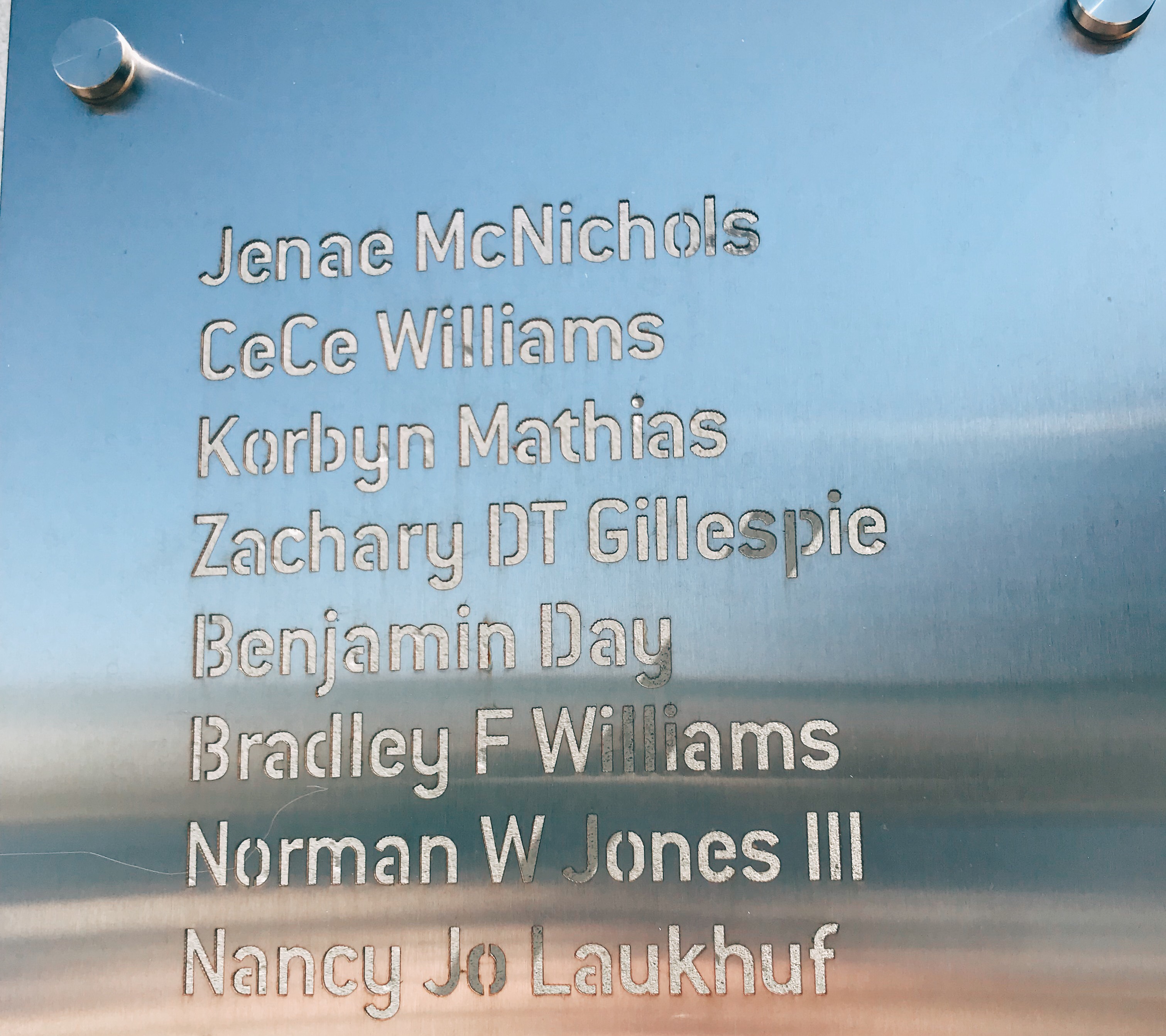 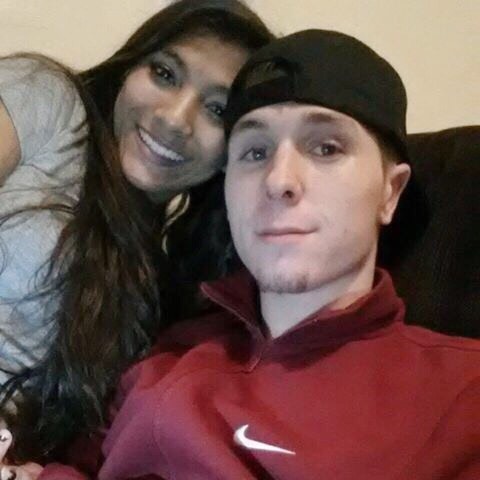 Zac and his longterm girlfriend.