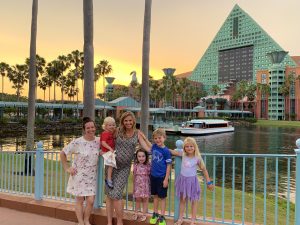 Whether you’re an expert Disney goer, or starting to plan your first trip you know that finding a hotel can be an overwhelming task.

There are so many wonderful options on Disney property for all different price ranges. From the Grand Floridian and hotels on the monorail to The Art of Animation and everything in between, there really is something for everyone on property.

You may or may not be familiar with Walt Disney World’s Swan & Dolphin Hotels. While they are on property, located directly in between Epcot and Disney’s Hollywood Studios (walking distance to both!) they are not technically owned by Walt Disney World. This is something that sometimes turns people off, immediately.

The Swan and Dolphin hotels, owned the Starwood group, are tucked away between Disney’s Yacht Club & Disney’s The Boardwalk. There has often been a stigma that these twin hotels are “convention” hotels, and that ides isn’t too far off. There are a LOT of conventions held at both of these hotels at any given day of the week, year around. But, we’ve been staying at these hotels for years, and they still remain our top choice for our stays.

That being said, the Swan & Dolphin is the place to be. I hope you give these hotels a serious consideration when booking your family’s next magical getaway.

Have you stayed at Disney’s Swan & Dolphin before? If so, what are your thoughts on the hotels? 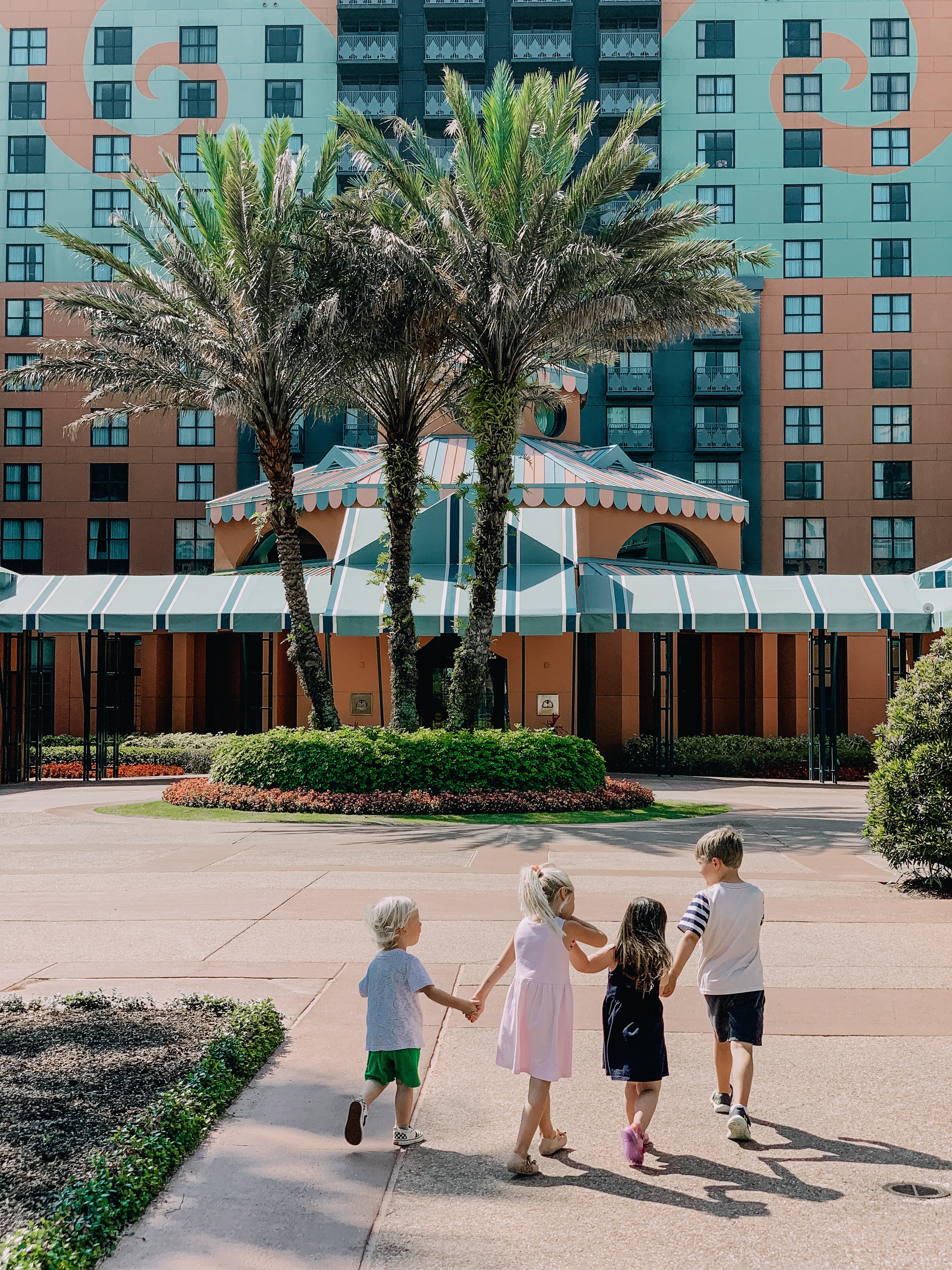 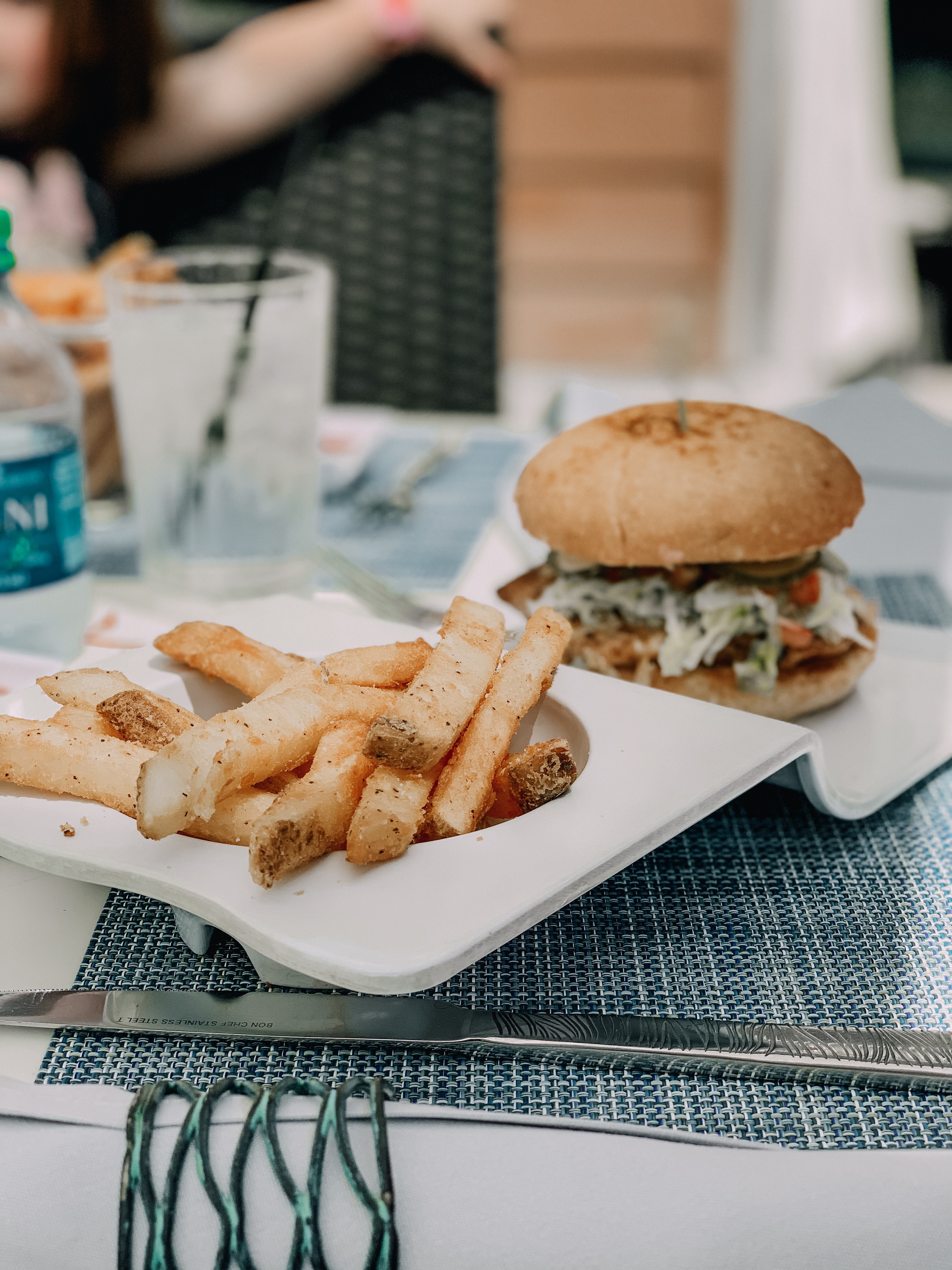